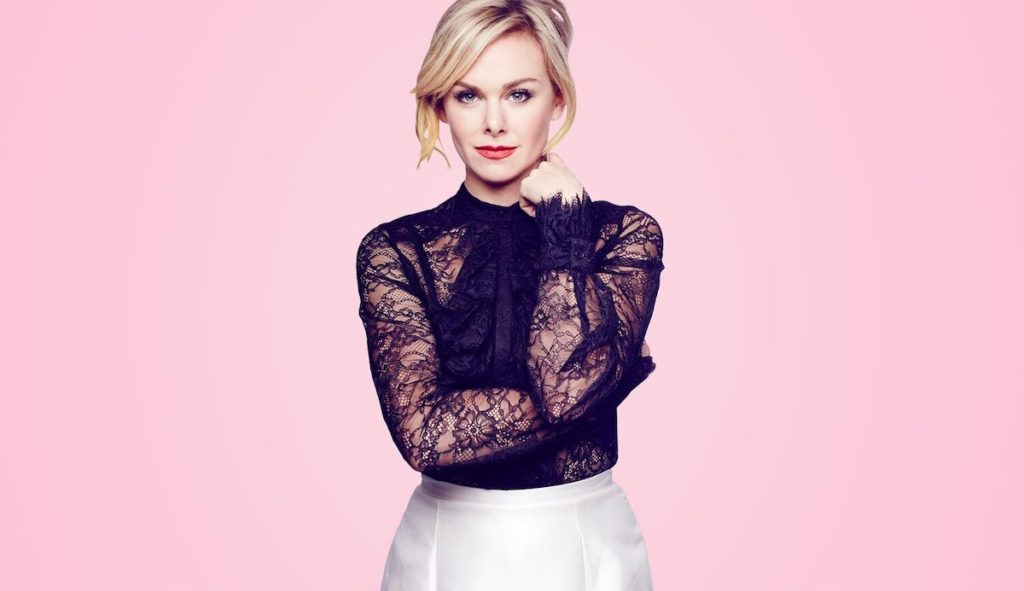 Broadway star Laura Bell Bundy, who hails from Lexington, announced on social media last week that she’s now a series regular on the FOX show “Call Me Kat,” which is set in Louisville.

According to the post, Bundy’s character is named Nicole. Additional press for the show says that Nicole is a piano teacher and will be a love interest to the character Max, played by Cheyenne Jackson.

Bundy’s first episode on the show premiered on Thursday. She posted a teaser for the episode last week, in which she wrote, “This Kentucky girl loves doing a show based in Kentucky. Call Me (WILD) Kat!”

Bundy is also a recurring character in the new Paramount+ series “The Fairly OddParents: Fairly Odder,” a reboot of the original Nickelodeon series, in which she’ll be playing Rachel Raskin, a love interest to Timmy Turner’s uncle Ty Turner.