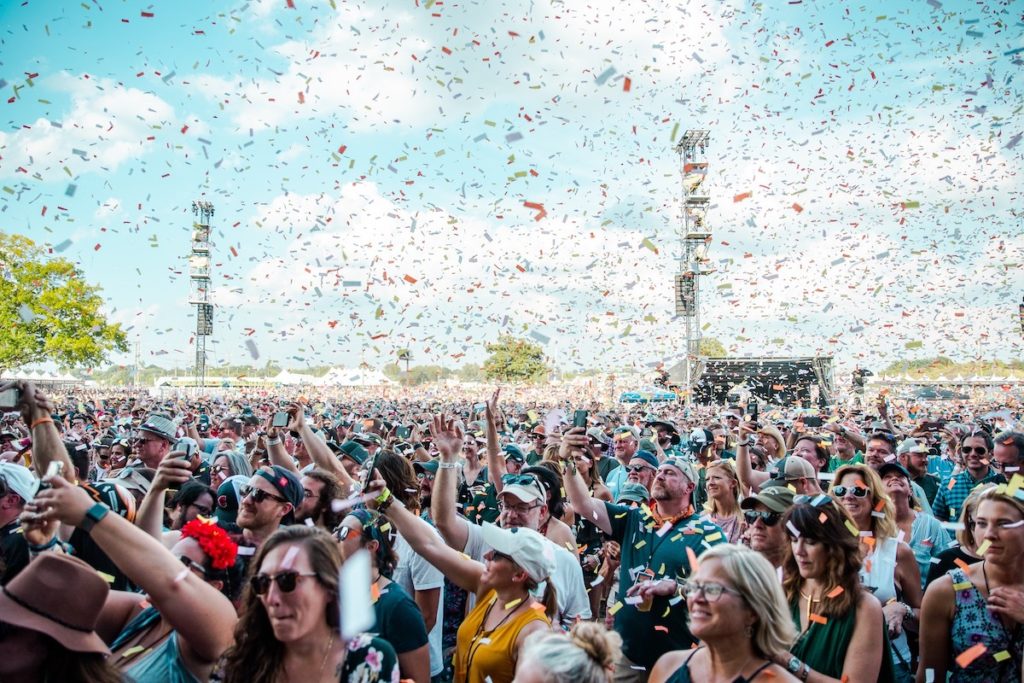 Are you celebrating now that Bourbon & Beyond is back?Photo by Steve Thrasher

After two years off, the Americana, indie and classic rock-leaning festival Bourbon & Beyond is returning in 2022, and now we have a lineup.

(See the full lineup at the bottom of this story.)

Bourbon & Beyond 2022, which has expanded to four days, will take place Sept. 15-18, once again at the Highland Festival Grounds at the Kentucky Exposition Center. Tickets are currently available for purchase, and weekend GA tickets are $249.99.

Danny Wimmer, the founder of Danny Wimmer Presents — the company behind Bourbon & Beyond that throws festivals across the country— said that he believed it’s one of the strongest lineups out there.

“We really captured lightning in a [bourbon] bottle with this lineup. Honestly, it’s one of the best billed festivals in 2022,” Wimmer said. “Between Bourbon & Beyond and Louder Than Life on back-to-back weekends, there is no better place to be this fall than Kentucky. See you there.”

Due to the pandemic, all three Danny Wimmer Presents Louisville festivals — Bourbon & Beyond, Louder Than Life and Hometown Rising — were canceled in 2020. The only one that took place in 2021 was Louder Than Life, the company’s hard rock and metal festival that has been around the longest.

Louder Than Life 2022 — which will take place the weekend following Bourbon & Beyond, Sept. 22-25, at the same location — has also already announced its lineup, which will be headlined by Nine Inch Nails, Red Hot Chili Peppers, KISS and Slipknot.

DWP will also be selling an “Exacta Pass,” which includes general admission to both Bourbon & Beyond and Louder Than Life for $449.

Here’s the Bourbon & Beyond lineup as it currently stands: 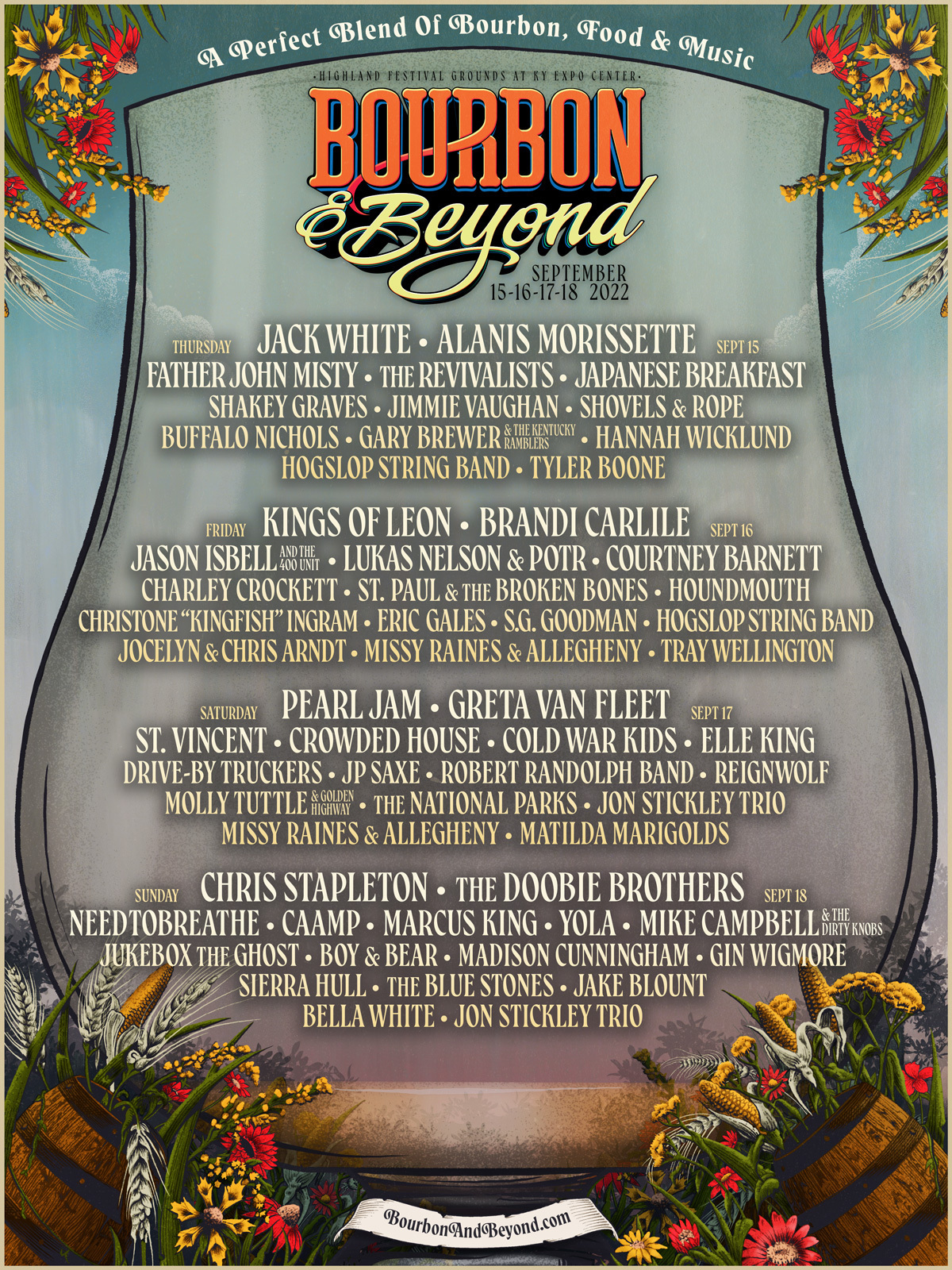