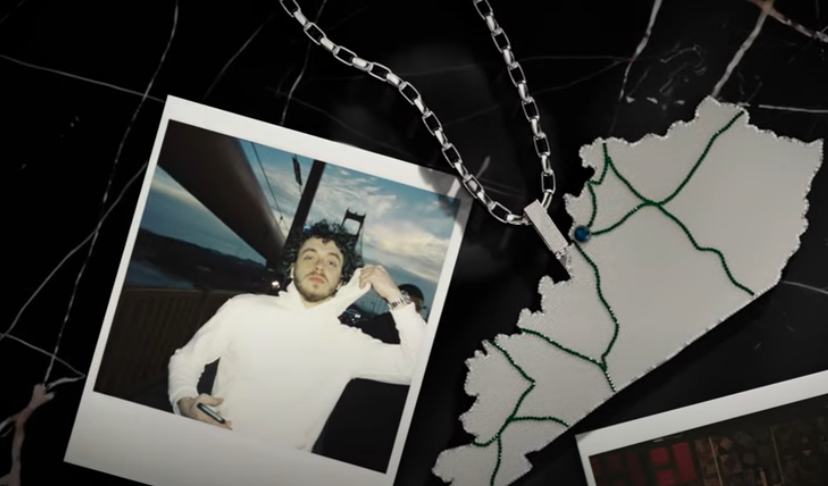 You can listen to the song on all major platforms via this link.

Harlow also released a visualizer — not exactly a full music video, like he did with his last song “Nail Tech,” but an accompanying video — that shows Polaroids of Harlow on tour, working in the studio, posing with fans and other celebrities, and more.

As is typical for Jack Harlow, the song and visualizer also make references to Louisville. See if you can spot them all:

Harlow also raps, “I got plaques in thе mail, peak season / Shout out to my UPS workers makin’ surе I receive ’em.”

The song had already been a hit on TikTok for several days even before it was released officially: when Harlow dropped a 13-second teaser of the song on social media last week, it quickly took off as a sound that other creators used in their videos.

Harlow is slated to premiere a new album, Come Home The Kids Miss You, on Derby Eve, May 6.