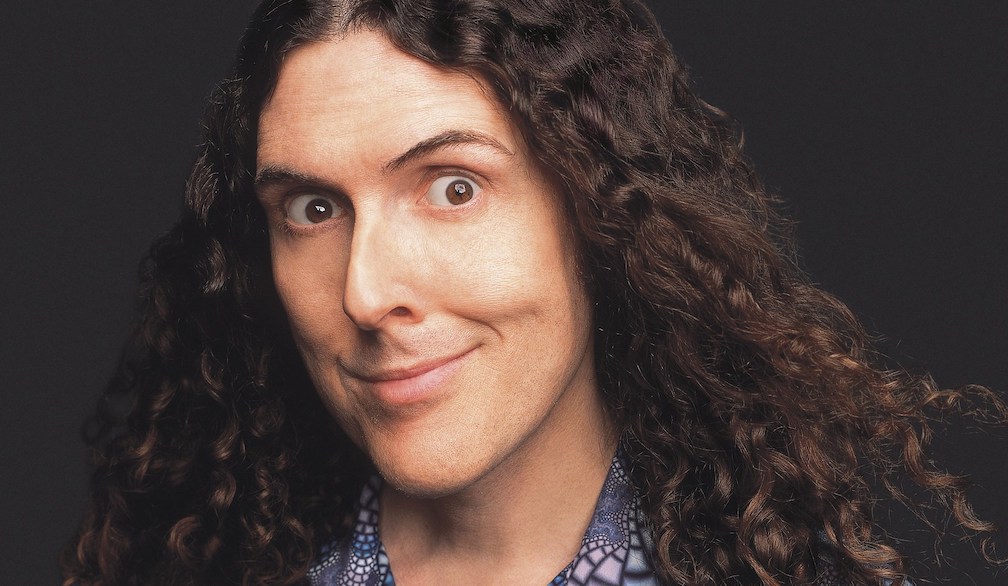 Weird Al is one of the performers rounding out Iroquois Amphitheater's 2022 season.Photo via Weird Al/Facebook

The pandemic caused a volatile couple of years for live events, but there’s been a recent steady stream of show announcements in Louisville, and the Iroquois Amphitheater joined that trend, announcing a full 2022 season.

The 2,366 seat outdoor venue had previously announced a few shows, but at a press conference on Monday,  Mayor Greg Fischer, members of Metro Council and concert promoters unveiled a “full slate” of performances. The season kicks off with Modest Mouse on Tuesday, April 26. Other shows include Ben Rector, Mark Wood from Trans-Siberian Orchestra, Nitty Gritty Dirt Band, Martina McBride, RuPaul’s Drag Race and “Weird Al” Yankovic. Upcoming performances from My Morning Jacket and Billy Strings are already sold out.

“This year’s line-up offers something exciting for the entire community,” Fischer said. “We want this to be the best season yet at the Iroquois Amphitheater located in the vibrant south end of Louisville.”

At the press conference, it was also announced that ACT Louisville’s production of “The Sound of Music” will take place July 15-18, as well as the return of free family movie nights, with that six-installment series beginning on Friday, May 27.

After the season ends, Iroquois Amphitheater will once again host the Jack O’Lantern Spectacular (Oct. 4-31) and the Winter Woods Spectacular.

“There is always a lot of anticipation at the start of each season at the Iroquois Amphitheater,” District 15 Councilman Kevin Triplett said in a statement. “With so many new businesses and Colonial Gardens adding a new element to the whole experience last year when we came out of COVID, I think there’s more excitement about this season than ever before.”

View the entire schedule and buy tickets at iroquoisamphitheater.com.