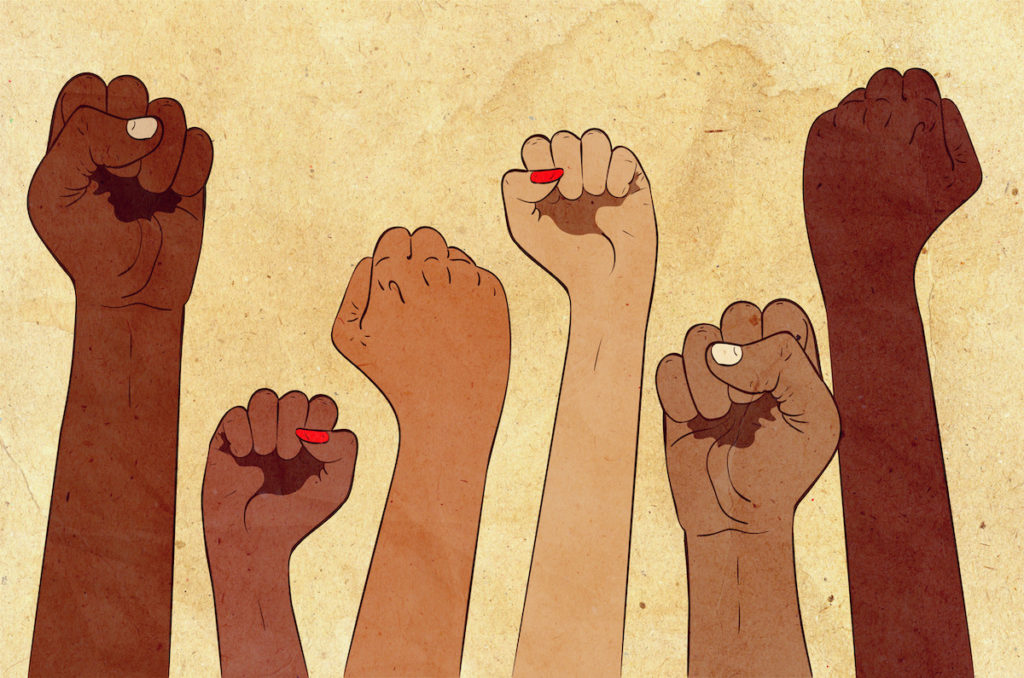 Baristas announced their intention to form a union today outside the Heine Brothers’ location at PNC Tower,  with state Rep. Keturah Herron as a guest.

“I love my coworkers, and they are what keep me going on this job, but there is not a day that goes by on a shift that someone does not end up in tears,” said barista Aaron Bone in a statement. “It should not be this way. Heine Brothers’ needs to respect us as the workers that are keeping their operation going. We deserve properly staffed stores, proper pay and benefits for the work that we are doing, and say in the way that our stores are run.”

Heine Brothers’ workers say they have formed a committee with representatives from 15 of the 18 Heine Brothers’ locations in Louisville.  Baristas are working with the National Conference of Firemen & Oilers and 32BJ, SEIU (NCFO), a union that represents workers throughout Louisville.

In a written announcement, the workers said they are calling on their employer “to live up to the progressive and inclusive image they have cultivated in Louisville over the years.” They expressed hope that Heine Brothers’ would remain neutral and respect workers’ right to unionize “unlike global coffee behemoth Starbucks,” which is facing unionization efforts at over 135 of its stores.

But in a statement sent to LEO, Heine Brothers’ indicated that it did not see the need for a union.

“While we respect our employees’ right to organize, we believe that, as a locally owned and operated company, Heine Brothers is well positioned to address the ideas and concerns of our employees without the involvement of a union,” read the statement.

Heine Brothers’ also accused “union proponents” of spreading misinformation. In their news advisory, Heine Brother’s baristas said that they can make as little as $9 an hour. Heine Brothers’ said this is “far less than any of our employees are paid.”

In addition to better wages, workers are asking for Heine Brothers’ to “properly staff” all stores, protect the inclusive workplace, ensure that it is free from harassment and make paid time off and health care benefits easily accessible to all employees at the start of their employment.

Workers said they have felt excluded from decision making in stores since the beginning of the pandemic.

Heine Brothers’ is not the only local coffee shop unionization effort: Louisville’s Factory Lane Starbucks has also started the process of unionization.

Heine Brothers’ opened its first Louisville location in the ‘90s.