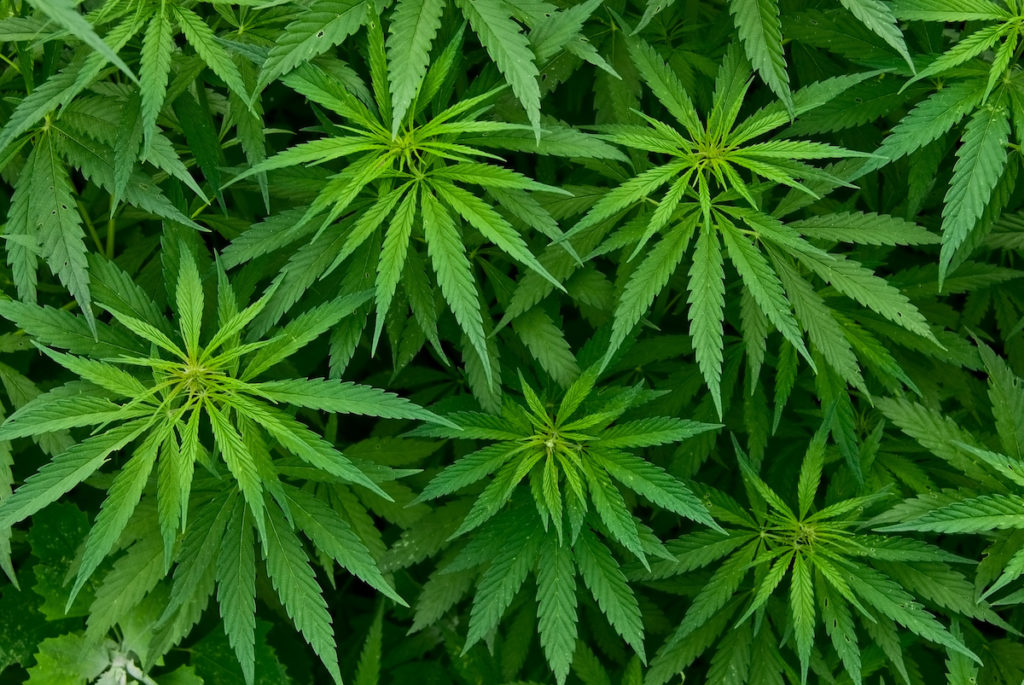 Gov. Andy Beshear has paved the way for a cannabis research center in Kentucky, a week after he announced that he’ll be exploring if he has the power to legalize medical marijuana in the state by an executive order.

After reviewing House Bill 604 — which will create the Kentucky Center for Cannabis Research at UK — Beshear announced that the framework of the creating the center will remain in tact, but he also issued a line-item veto that will expand the decision-making capabilities for those in charge of the research facility.

Under the bill, UK will develop and maintain the center, and create an internal advisory board to oversee the “activities, research agenda, and finances” whose members would be appointed by the president of the university.

Beshear also vetoed sections that he said would would “dictate” who the UK president should consider appointing.

The governor’s line-item vetoes will stand, because the session, and the General Assembly’s override period, is over.

On April 21, Beshear announced that he reached out to his general counsel, who will analyze the options that he has to take executive action on legalizing medical marijuana, after the General Assembly failed to pass a very restrictive medical marijuana bill.

That bill, HB 136, passed the House during the most recent legislative session, which ended last week. But it failed to even receive a committee vote in the Senate. Republican leadership in that chamber expressed skepticism about medical marijuana.

“I am for medical cannabis,” Beshear said. “I want it done in the right way, and we’re going to be looking at our options very closely and we want to hear from you.”