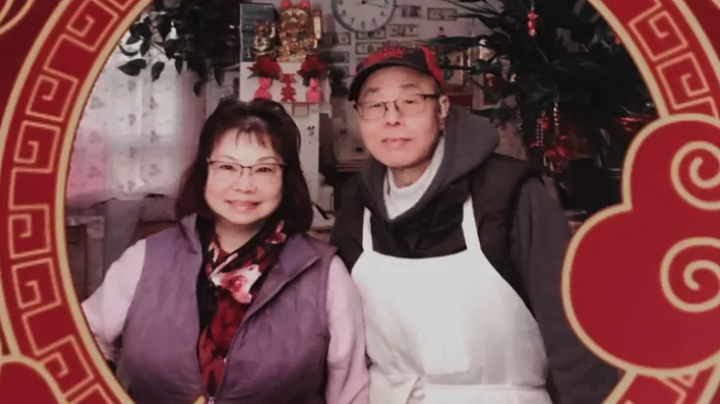 In the midst of a police pursuit of a murder suspect, a local restaurant owner, Winnie Wen was taken hostage and seriously injured. Now her daughter is trying to raise money for her medical expenses.

On Monday morning, police responded to reports of a double homicide at a New Albany gas station, according to local news reports. When police arrived they found two deceased individuals. Officers say they saw the suspect, Cherok Douglas, fleeing in a maroon SUV. The suspect allegedly pulled into the Onion Restaurant & Tea House parking lot, entered the establishment and, according to the GoFundMe page for the family, demanded to use the owner’s car. She complied, but the suspect, Cherok Douglass, took her hostage and used her vehicle to flee again with her standing beside an open door of the vehicle, as her husband Richard told WHAS 11. The suspect backed the car over Wen, causing serious injuries. The suspect has since been charged with two counts of murder —  including that of his estranged wife, Brandee Douglass —  kidnapping, attempted murder and robbery.

Wen survived but suffered broken ribs, broken bones in her face, damage to her lungs and may need further surgeries and longer term care.

The owners of the restaurant, Richard and Winnie Wen are facing large medical expenses and the potential closure of their restaurant. Their daughter, Annie Wen is trying to help via GoFundMe since her mother does not have medical insurance.

The couple immigrated to the United States from Taiwan and has been operating their restaurant and hoping to save enough for retirement, but this incident could delay their plans.

To help support the Wen Family, donations to the GoFundMe can be made here: https://gofund.me/2f75614d.