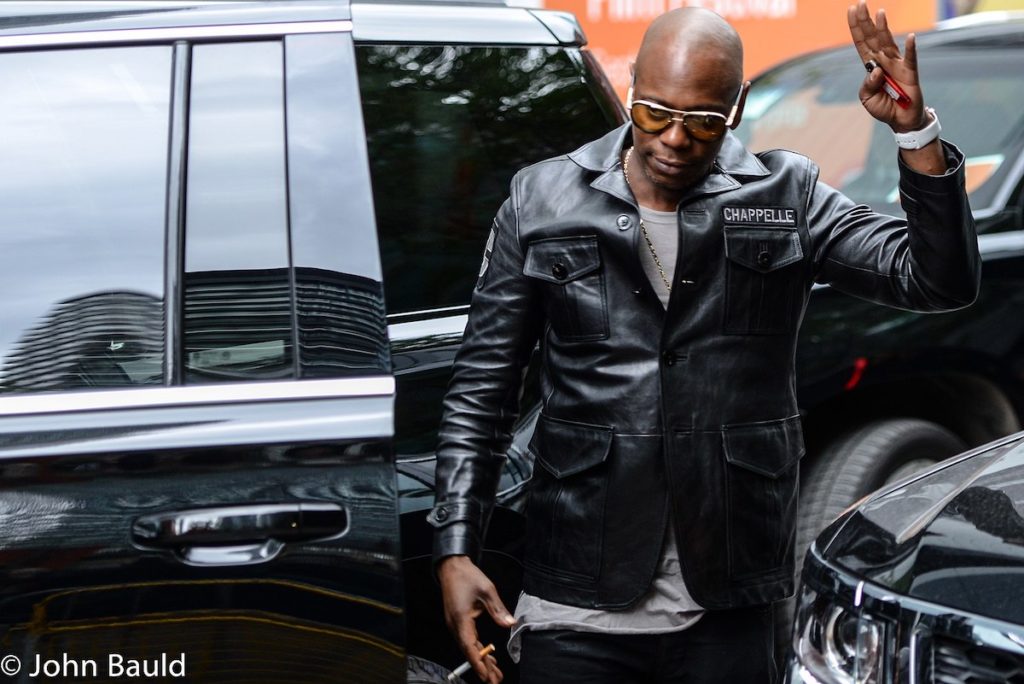 Dave Chappelle didn't give much notice for his upcoming Louisville shows.
Photo by John Bauld

The comedian has added a third show to his Louisville appearance “due to an overwhelming demand,” according to the Louisville Palace.

These will be Chappelle’s first shows in Louisville since a firestorm last year over transphobic jokes he made in his Netflix special, “The Closer.”

In the special, Chappelle said he was “team TERF” and that “gender is a fact,” but tried to temper his comments by adding that he wasn’t saying “trans women aren’t women.” His statements caused walkouts at Netflix, as well as condemnation from trans and queer women who worked with the streaming giant.