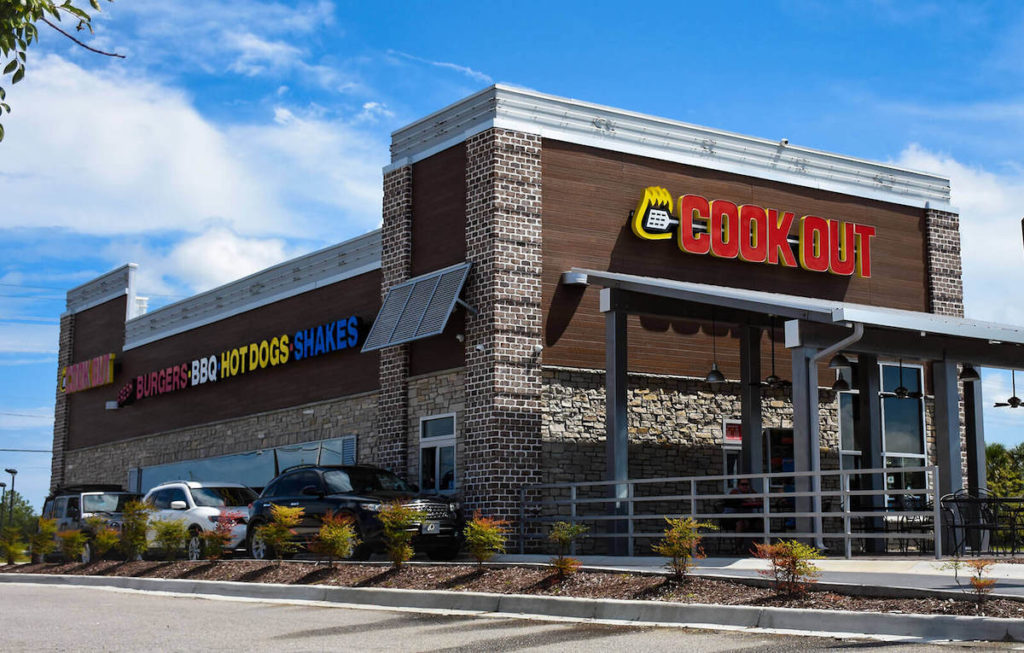 Cook Out, you tease.

The popular Southern fast food chain, known for considering corn dogs and quesadillas as sides, posted to Twitter yesterday asking the public where it would like to see a new store, and one of the options was good ol’ Louisville, Kentucky.

Now, it may have been The Algorithm, but a lot of the answers seemed to be pointing to Derby City. Us Louisvillians have clearly been dreaming about a Cook Out for a while, as several tweets carried with it specific instructions on where a location would work best.

Louisville, preferably some place along Dixie Highway between Greenwood Rood and the Snyder.

Louisville. There is only one fast food option open after 1 AM near UofL’s campus and it consistently disappoints. A Cook Out near UofL’s campus would quickly establish a monopoly on the late night crowd of UofL students. This is literally easy money.

Louisville would certainly be a better location than Baltimore, Maryland. I mean, whether Louisville is the South is debatable, but we definitely say y’all more than they do in New England.

If Louisville got a Cook Out, it would be a seemingly natural expansion for the chain. There are nine Cook Outs in the state but somehow none in Kentucky’s largest city. The closest Cook Out is in Frankfort, which has a population of just over 28,000, compared to Louisville’s 780,000+.

This is a point artfully articulated by @Cookout2Louisville, a Twitter account that has been demanding that Cook Out bring a location to Jefferson County since 2019.

Been 2.5 years since this tweet and the population has only gone up. The people want what they want! https://t.co/fkoWUvxnLg

Now, whether Cook Out is actually interested in bringing a location further west is a mystery. There are definitely no immediate plans: A Louisville location is not on the list of incoming Cook Out spots.

You know where is, though?