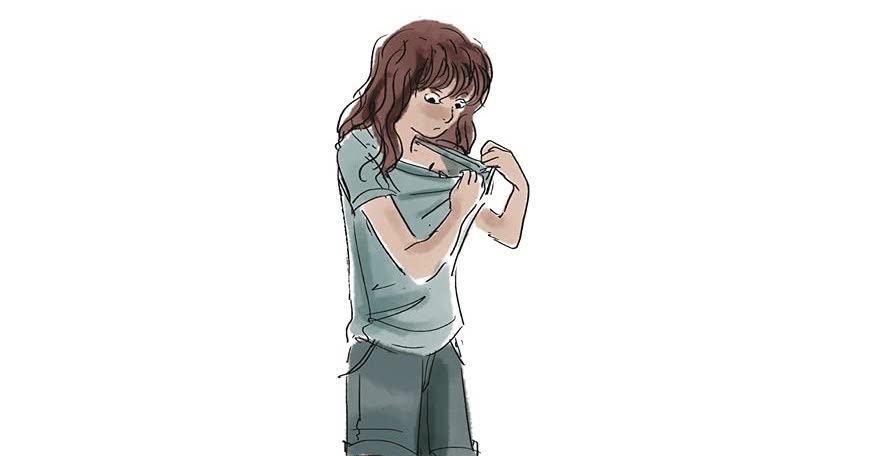 "Call Me Nathan" is the true story of Nathan, a family friend of the author, who realizes he was born in the wrong gender.Photo via Amazon

Puberty is difficult for everybody — raging hormones, growth spurts, changing social expectations, etc. What makes it even harder is when you know in your heart you’re going through the wrong puberty.

“Call Me Nathan” is the true story of Nathan, a family friend of the author, and his journey of self-discovery as he comes to terms with being transgender. It’s a brutally honest look at the highs and lows of gender discovery — it tackles topics such as first love, self harm, rejection, bullying and more. It starts when Nathan first gets an inkling that he feels different from the girls in his class, how wrong he feels putting on a dress, how he doesn’t have any desire to grow breasts like his female friends. We watch as Nathan’s doubts turn into certainty that he was born in the wrong gender, and the resulting struggle of coming out and his eventual transition.

Such a complex story is told through simple yet efficient illustrations, including some rather graphic ones. But even the borderline gory spreads are beautifully illustrated and emphasize that there are elements of transitioning that are scary, but the results are worth it to finally feel at home in your own body. That’s ultimately what “Call Me Nathan” is about — overcoming the lows to reach the highs of gender euphoria. 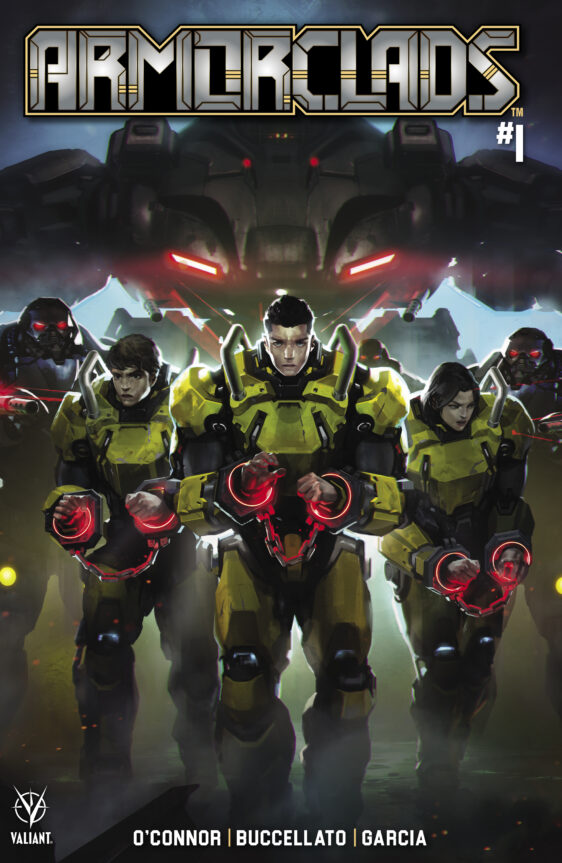 In this futuristic world, a mineral called The Pure is uber valuable, and if those in charge are to be believed, The Pure is what enables other planets and humans to survive with food, clean air and allows them to, of course, prosper.

On the planet of Xeru, genetically engineered workers wearing exoskeletal armor known as armorclads are battling hostile wildlife even as they are being driven by armed supervisors to mine more of The Pure. My mind went to various sci-fi themes from “Alien” to “Blade Runner” to “Firefly” in the opening pages.

The workers are constantly called “grubs” by their bosses and reminded via video just how important they are to the grateful people whose lives and wallets they improve endlessly.

When one of their own is threatened, the group has to decide between their own lives and that of their not-so-kindly boss. Now, not only are they battling monsters on an unfriendly planet, but the not-so-grateful folks control and prosper from the dangerous job they’re trying to do.

The art and colors in this book do justice to the earthly beauty of the planet while giving a sense of heat to the battle scenes. I see a little “Avatar” here. I have a feeling the writers are pop culture nerds just like the rest of us, inspired by all the great stories we all love!