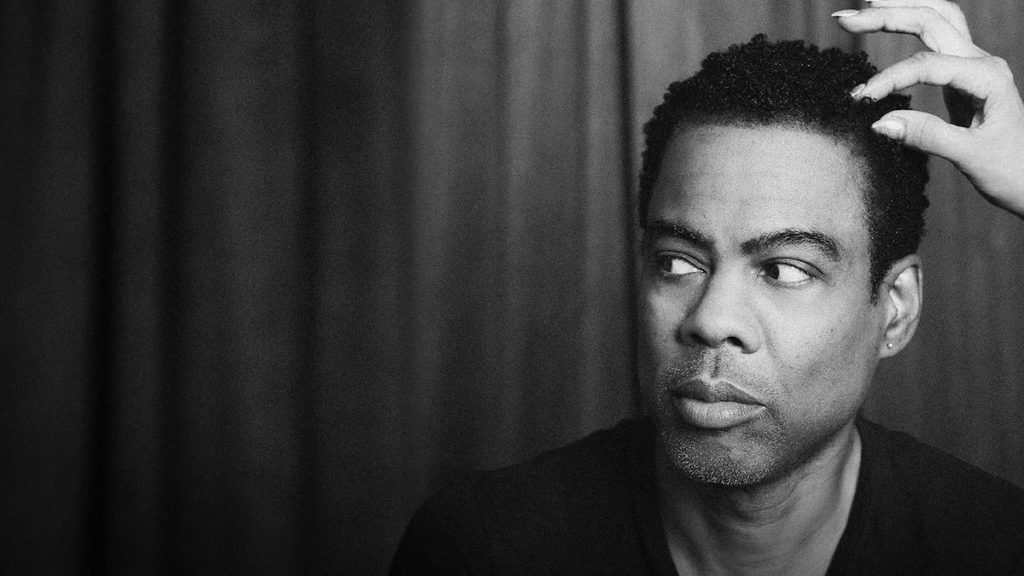 Chris Rock will perform in Louisville this June.Photo via Live Nation

With one slap, Will Smith has catapulted Chris Rock’s current comedy tour into a hot ticket item — so hot that Rock has added a Louisville tour stop: He’ll be coming to the Louisville Palace on June 15.

Rock originally announced tour dates for his Ego Death World Tour — his first in five years — back in February. Louisville was not on the list, but Indianapolis and Cleveland were.

Then, came the Academy Awards and a slap: Will Smith hit Rock on stage after Chris made a joke about Smith’s wife’s buzzcut, referencing GI Jane. Jada Pinkett Smith has alopecia, a condition that she has spoken publicly about.

“Keep my wife’s name out your fucking mouth,” Smith yelled from his seat after hitting Rock.

Smith has since resigned from the Academy, and there are rumors that his upcoming films are in trouble. Rock has added tour dates — in Detroit, Cincinnati, Philadelphia and more.

At his first comedy show appearance since the slap on March 30, Rock said he was “still processing” what happened.

The jokes have already started about Rock’s new Louisville appearance: “Just hope I don’t get slapped with high ticket prices,” said one commenter on Facebook. “I thought this was just an Adam Sandler joke, but great publicity. Way to roll with the punches,” wrote another.

Tickets to the show go on sale to the general public Friday, April 8 at 10 a.m. Early access starts this Wednesday with the code ROADIE.