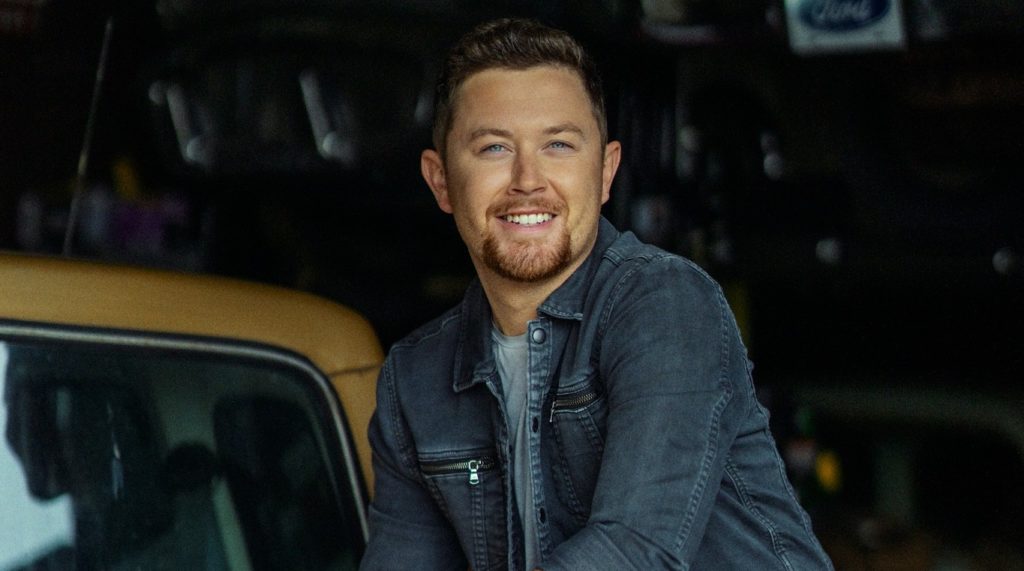 Yesterday, the City of Jeffersonville announced the headliner for their “Jeff Goes Country” night at the Jammin in Jeff free outdoor summer concert series: Scotty McCreery, a country singer who won Season 10 of “American Idol” in 2011.

McCreery, whose hits include “I Love You This Big” and “Five More Minutes,” will perform on July 22 at 8:30 p.m. at the Jeffersonville Riverstage.

McCreery’s opening act has yet to be announced.

As of right now, the rest of the Jammin in Jeff lineup is:

The concert series will also have local food trucks, cocktails, and a beer garden.