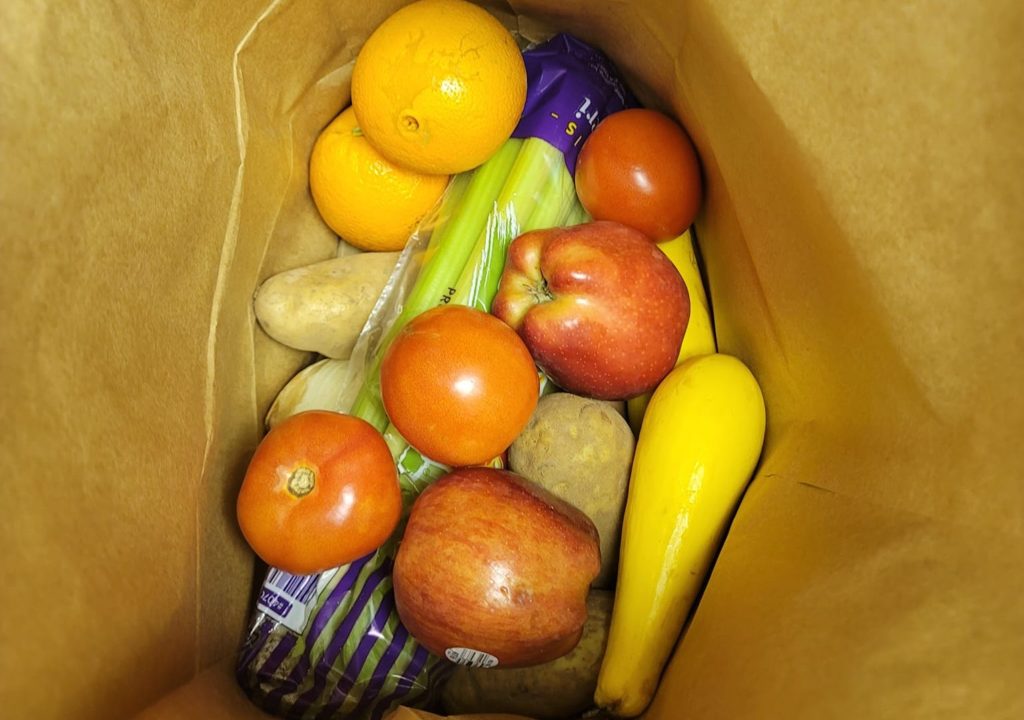 The Cash Saver on Wilson Avenue in the Park DuValle neighborhood is an important grocery store: Employees and local activists agree.

So, when the shop’s refrigeration system started leaking Freon and shut down in early March, both parties knew something had to be done fast.

Black Lives Matter Louisville and Black Market KY have teamed up to offer free groceries twice a month and free rides to better stocked grocery stores once a month.

Meanwhile, the store has invested in temporary refrigeration units that have somewhat restored supplies, although the shelves are usually stripped by noon, said supervisor Gabriel Murad.

A final fix is still painfully far off: Murad said that refrigerator repairs are expected to take eight to 10 weeks.

The store was actually established with the help of the federal and local government in 2012. Then, it was a ValuMarket. It’s now owned by Mayank Soni.

Rankin said, “It’s very important for that Cash Saver to be there, because you have the old Southwick and Cotter Homes neighborhood over there, and you have a lot of elderly over there, too, and families. And they have to travel pretty far to get your groceries, and some folks don’t have cars.”

LEO caught up with Rankin on her second grocery run of the day on Monday, transporting seniors to a better stocked store along Dixie Highway. On her first, early-morning trip, she had taken five people. On her afternoon journey, she picked up 10. Black Lives Matter Louisville plans to do this indefinitely, even if the Cash Saver’s fridges get fixed. Rankin said this service costs BLM $600 a trip.

Already, Black Market KY has supplied 40 nearby residents with free bags of groceries, containing plenty of produce and seasonings. The grocery store plans to do the same again on Friday.

Like Rankin, Murad, who lives just a few miles away from the grocery store, also sees the importance of the Cash Saver. As he checked out a customer on Monday, the man made small talk with him: “The shelves are empty,” remarked the customer.

Murad assured him that situation would get better eventually, “Because, you know, this grocery store matters.”

To LEO, he said that from his vantage point of working at the store five to six days a week, he sees the “ripple effects” that the supply issue causes.

“Like, we can’t really serve the community,” he said. “So I see all the dissatisfaction, dissatisfied people. I see the struggle that people go through. They come here to get meat so they can cook for their families, and they realize there’s nothing to buy. And then they can’t go to another grocery store, so they just end up buying something else that’s not as good nutritionally wise.”

When asked about what he thinks of what Black Lives Matter Louisville is doing, Murad said that their work is “definitely needed.”