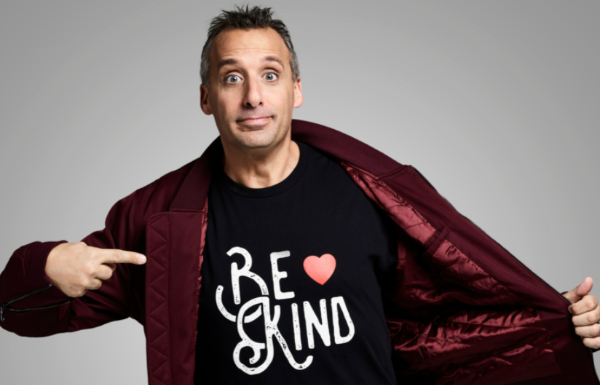 Playcosystem Happy Hour
Bernheim Arboretum & Research Forest
$10-$20 suggested donation  |  6-8 p.m.
Bernheim Forest is hosting a happy hour for adults, with a twist — it’ll be on the forest’s natural playground. Appropriately for a happy hour, there will be drinks from Mile Wide Beer Co., plus food from the Juanito’s Street Tacos food truck. Guests are also allowed to bring their own food. Feel free to bring your favorite vinyl records, too — they’ll have a record player available throughout the happy hour.

Brunch (& Bark) By The Bridge
Waterfront Park
No cover  |  10:30 a.m.-2 p.m.
Brunch by the Big Four Bridge is back for the season. There will be food trucks, live jazz, vendors and drink specials. New this year, the Kentucky Humane Society is bringing puppies, giveaways, swag and merch to the event — and you’re encouraged to bring your dog, too (provided they are updated on their vaccines). Participating food trucks are: The Cocktail Truck, Lil Cheezers, Poppe Cafe, Sweet and Savory, Mr C’s Cheese Cake and Blackbeard Espresso Co.