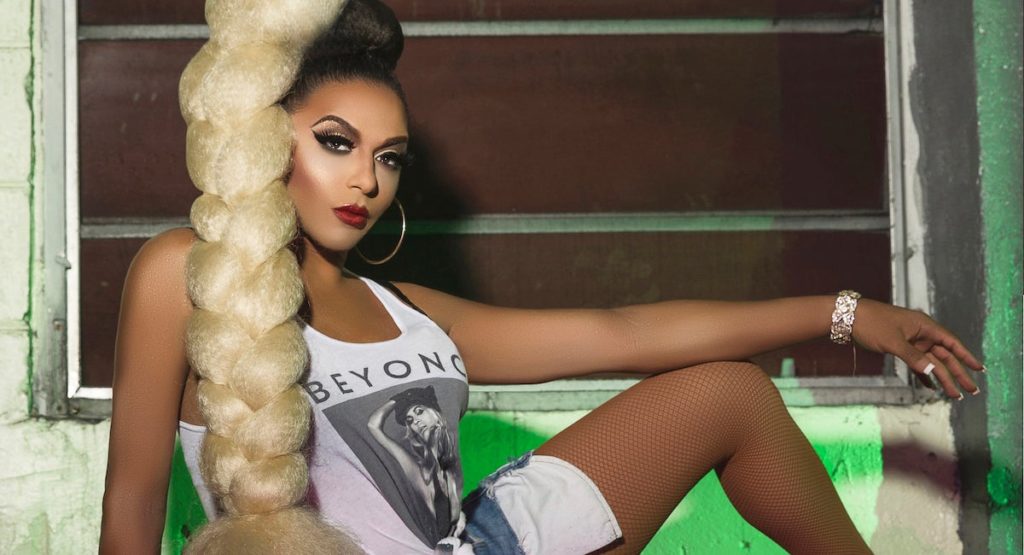 "Drag Race" fave Shangela makes an appearance in Louisville this weekend.Photo via shangela.com

‘Look What The Fire Did’
The Henry Clay
$12-$20 | 2 p.m.
Bunbury Theatre Co. presents a play about David, an African American professor who designs a college course to empower young Black minds; “however, after the death of one of his students, he can’t help but wonder if he empowered them in the wrong way.”