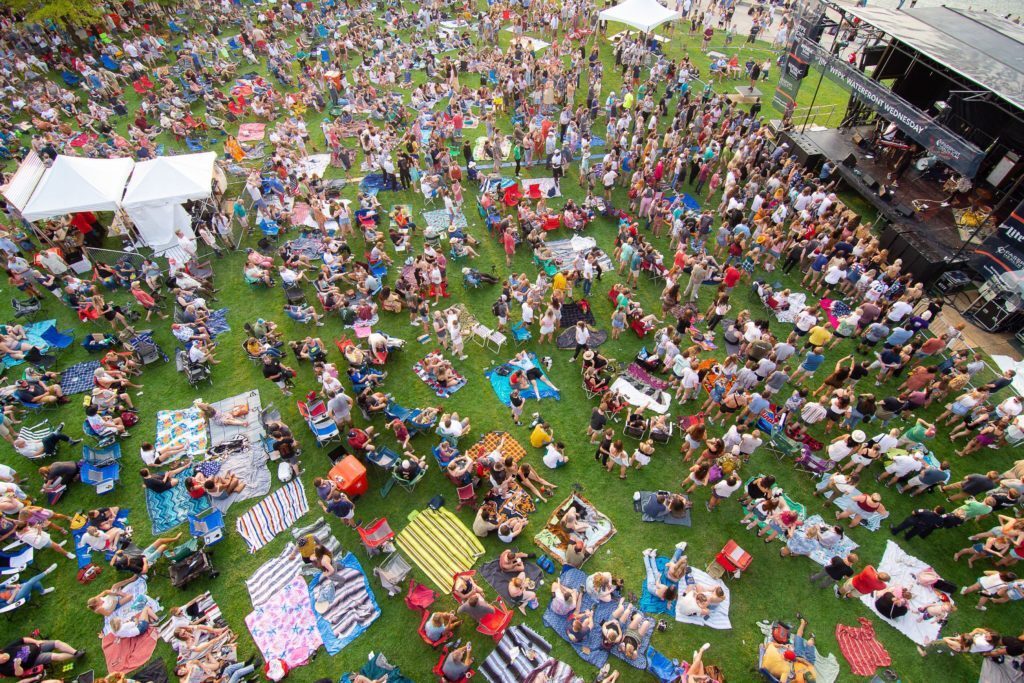 This year will mark the 20th year of the series, which will take place on the last Wednesday of every month from April to September on the Big Four Lawn.The lawn will open at 5 p.m. those days, and lawn chairs and food are allowed to be brought in, but pets, coolers, glass and outside alcohol are prohibited.

“We’re super excited for the season, and to join our friends and community of music lovers at the waterfront!” WFPK program director Stacy Owen said in a statement.

Here’s the lineup as currently announced: