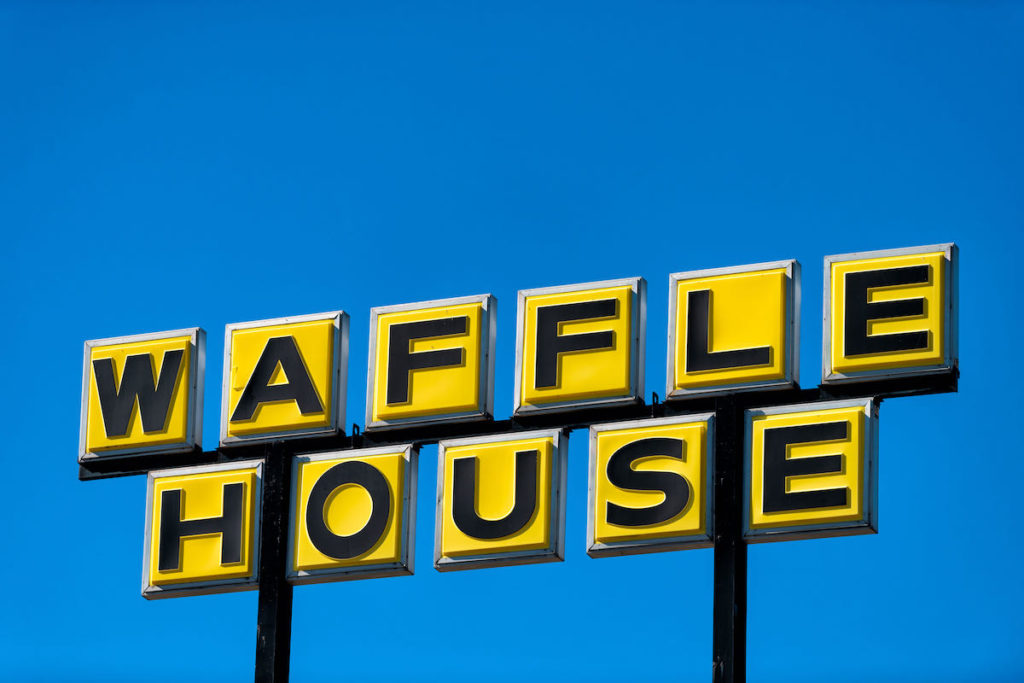 LEO's A&E Editor Erica Rucker started helping out after she witnessed a Waffle House waitress left alone on her shift.

This is a mixed bag. A thorn to the New Albany Waffle House #349 cook who quit and left his female coworker alone on a Sunday night  (witnessed by LEO A&E Editor Erica Rucker). A rose to the young, extremely calm waitress who was left high and dry by a male temper tantrum. A double rose to the patrons who pitched in and helped clean the restaurant and serve drinks while the woman took over the grill. To Waffle House headquarters, this man shouldn’t be allowed back in the building. He put this young woman and your restaurant at great risk. She deserves a raise and better help. Just an FYI, your A&E Editor can pour a mean lemonade.

Rose: Marzian Is That Bitch (In A Good Way)

Before you get your panties in a twist, That Bitch is a compliment in this context. And state Rep. Mary Lou Marzian proved she was That Bitch on March 28 when she announced her retirement (forced upon her by Republican redistricting) surrounded by Louisville’s contingent of Democratic female legislators — which now includes four women of color — and took a moment to acknowledge each one of them, their accomplishments and what they’ll continue to bring to the General Assembly if you keep them around. These are lawmakers who probably would have been lumped into the Bitch Caucus back in the ‘90s — the name that Marzian’s male colleagues gave her and her contemporaries. And you know what, partly thanks to Marzian giving them the spotlight, we know that they really are all That Bitch, too.

Rose: It’s What She Deserves

They say justice delayed is justice denied, but even though this news has been a long-time coming, it still tastes sweet: A federal judge recently ruled that Kim Davis, the Kentucky clerk who refused to distribute marriage licenses after gay marriage was legalized in 2015, violated same-sex couples’ constitutional rights when she did so. Now, her victims may swoop up some pay in damages. We think $666,666 sounds like a good amount.