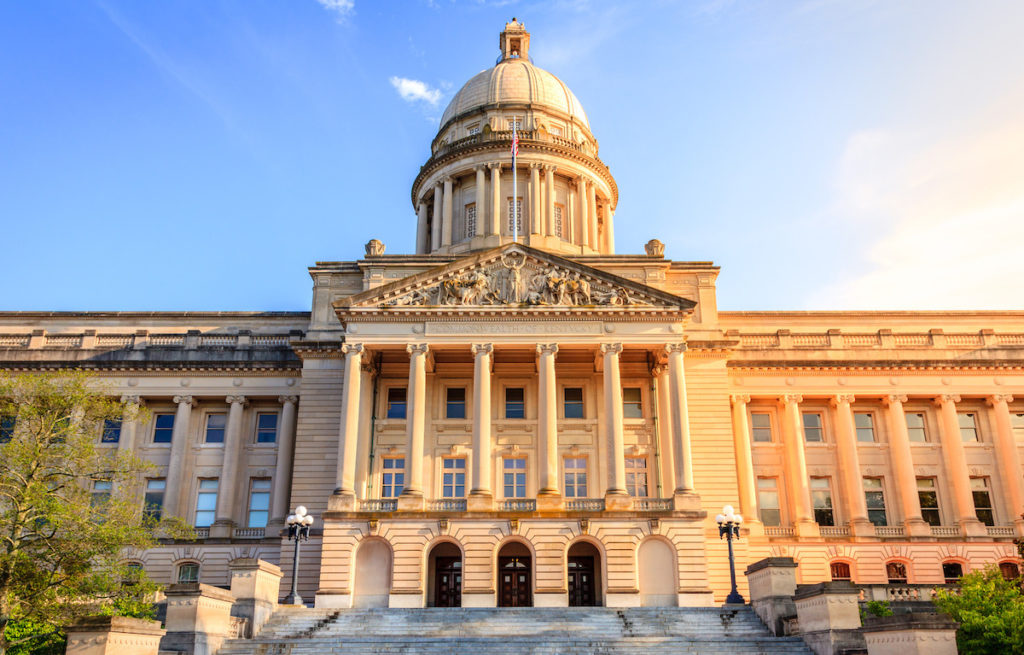 THORN: Frankfort’s War On The Poor

Kentucky’s lawmakers are really showing off their callousness, nay, straight out hatred, toward the poor this year. After floor rants about how nobody wants to work these days, the General Assembly approved a bill slashing unemployment benefits. Then, they voted to kill Kentucky’s state of emergency, which will cause Kentucky to lose out on $50 million a month in federal SNAP benefits. All because they’re too preoccupied with the one big man in the Governor’s Mansion instead of the millions of little ones they represent.

ROSE: That’s One Way To Be Remembered

Yvonne Miles was a character. You can tell from the obituary she wrote herself, which was published on the Courier Journal’s website on March 10. “Well, it finally happened, I died,” she wrote, “At 68 years of age, I stopped harassing people on 9-March, 2022.” She also wrote that she chose to be cremated so she could “have the smokin’ hot body” she always wanted. Yvonne, we didn’t know you in life but we now realize we really missed out.

For the past two years, Southern Living Magazine’s Southerner of the Year has been a famous musician. And while Dolly Parton (2020’s winner) deserves all the accolades, the magazine’s pick this year was special: Citizens of Mayfield, Kentucky, who survived devastating tornadoes this past December and who have been helping to repair the town.

If Kentucky legalizes medical marijuana, it will be up there with the 1876 Meat Shower in terms of surprise phenomenon. And yet, this year’s bill is looking more and more possible. A key Kentucky senator, Whitney Westerfield, endorsed Rep. Jason Nemes’ bill, after opposing his efforts previously. And during a recent House committee vote another Republican, Rep. Joe Fischer, made an about-face, voting to move the bill forward. Of course, Nemes had to make his bill extremely strict in order to appease his colleagues who are stuck in the past, but this softening of hearts has us feeling hopeful.