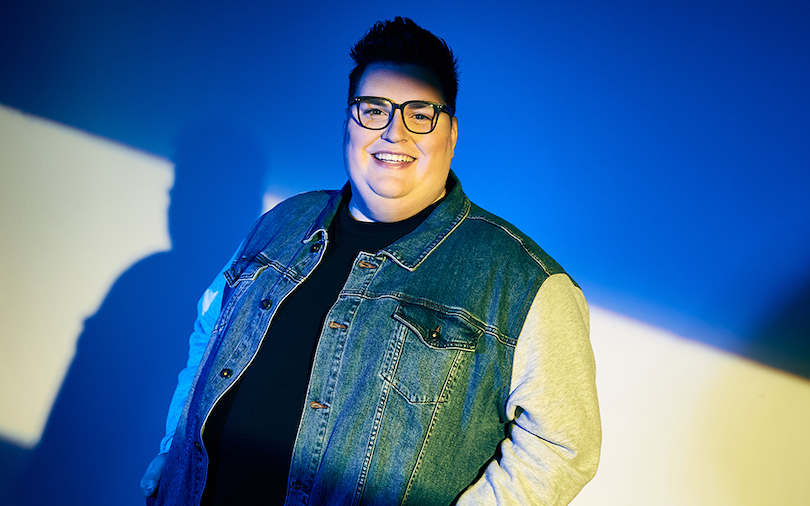 Singer Jordan Smith will sing an original song on the "American Song Contest." Photo via NBC

If you followed “The Voice” in 2015, you undoubtedly remember Jordan Smith, the Harlan, Kentucky, native who won the ninth season of the competition after wowing the judges and the audience with stirring renditions of songs like “Climb Every Mountain,” “Mary, Did You Know?” and “Chandelier.”

Soon, he’ll be representing Kentucky yet again on a different singing show, which will feature one singer from each state, performing an original song.

The show, “American Song Contest,” premieres Monday, March 21 on NBC and is based on the Eurovision Song Contest, a decades-old European competition, in which each country is allowed a submission. The United States version will be hosted by Snoop Dogg and Kelly Clarkson. It’ll run eight weeks, with five qualifying rounds, two semi-final rounds and a grand finale on May 8.

NBC opened up the “American Song Contest” to all performers around the country. Earlier this month, Smith was named as Kentucky’s representative.

Smith posted on Instagram that he wrote the song he will be performing on the show.

Watch Smith’s audition for “The Voice” below.