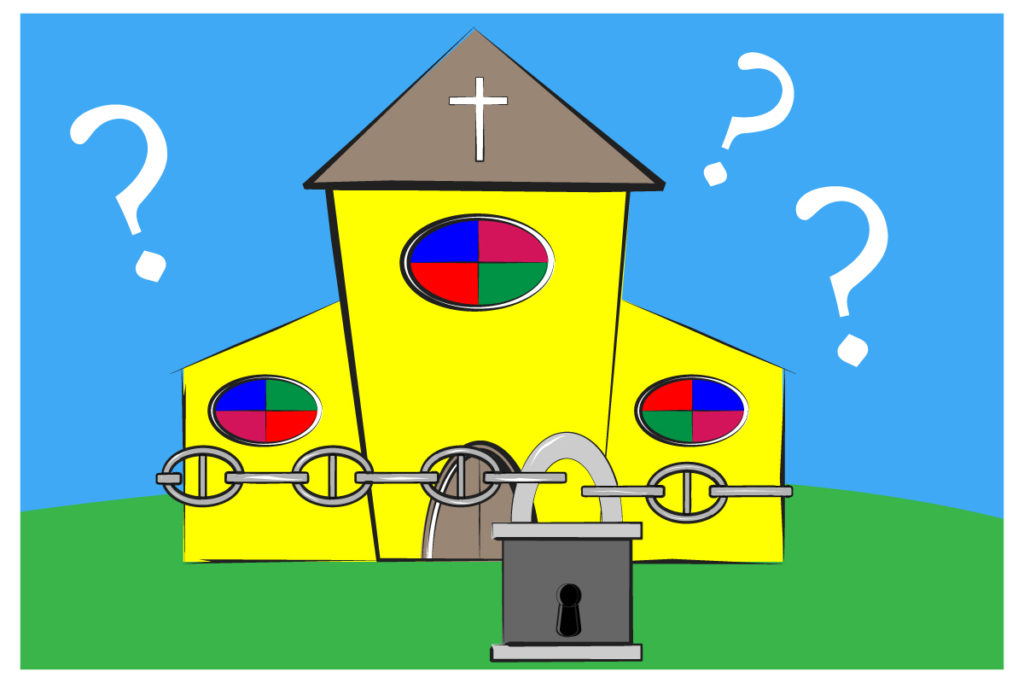 After Gov. Andy Beshear put a freeze on large gatherings, including church services, a litany of heated debates followed.

Elements of those debates are still floating around the General Assembly, which is apparent from House Bill 43, a piece of legislation that has passed through both chambers and would prevent a “government entity” from prohibiting religious operations or gatherings during a state of emergency to a greater extent than those imposed on essential services “vital to the health and welfare of the public.”

The bill passed the Senate 30-7, and now heads to the governor’s desk. Republican lawmakers have a supermajority in both chambers and are able to override a veto from the governor.

The bill would also prevent the government from taking “discriminatory action” action against a religious organization which would include altering tax structures, imposing fines or reducing grants, loans, contracts or similar benefits.

During the debate of the bill, Sen Robby Mills, a Republican from Henderson, said that church services are an important part of mental health.

“It feeds our soul, helps us mentally and places within us a purpose to be better and love others better,” Mills said.

Sen. Karen Berg, a Democratic from Louisville, voted against it.

During the explanation of her no vote, she said that the bill would open up lawsuits against the state.

“I might add that I too am extremely religious, and somehow my congregation was able to maintain services online with in-person communication to congregates that needed it during this entire pandemic with very little interruption to our congregation, so it is doable,” Berg said.