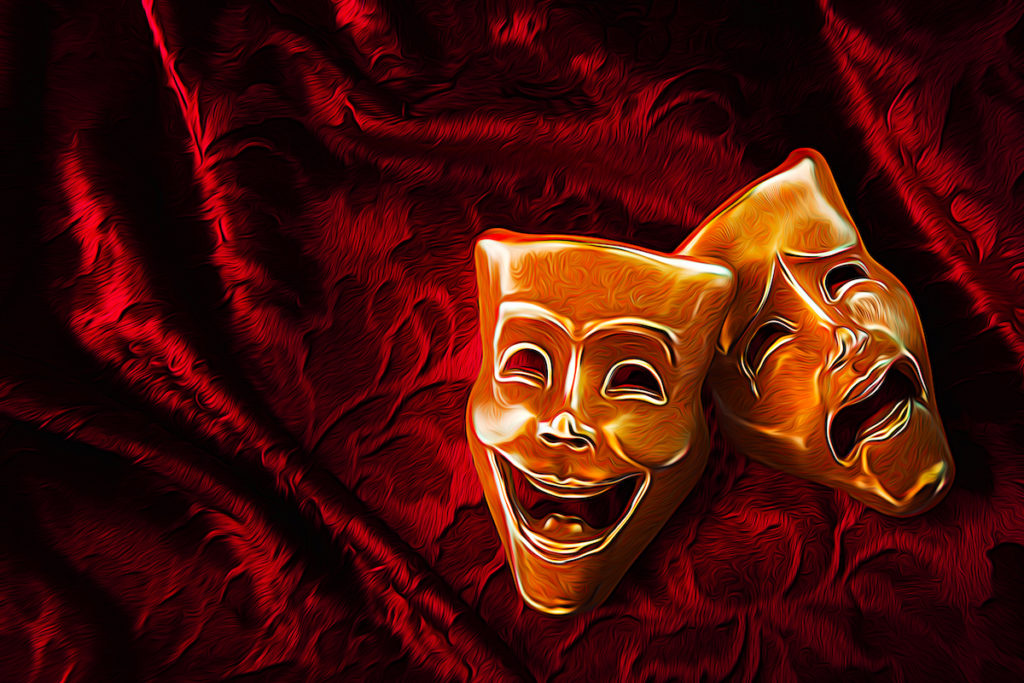 There will be no Humana Festival of New American Plays at Actors Theatre of Louisville in 2022.

Last week, Louisville’s theater community took another blow. After a pared down, all-digital festival in 2021, Actors Theatre of Louisville has announced there will be no Humana Festival of New American Plays in 2022. While the future of the festival is possibly undecided, the announcement is being treated by many as the end of the internationally acclaimed, nearly half-century-old festival.

When the 2020 Festival was canceled, there seemed to be a universal wail of despair from the theater community, but Louisville in 2022 is not so united. While many are deeply upset, they don’t always agree with what they are upset about.

Some speculate the cancellation is the fault of Artistic Director Robert Barry Fleming, whose tenure at Actors started six months before the pandemic and had already included a massive layoff in February 2020 that left many long-time employees jobless. Often this theory is paired with a criticism of the way Actors and Fleming have pivoted to deal with the pandemic, including a focus on digital content that doesn’t seem to be going away anytime soon. Others impart that the problems at Actors have been around much longer than Fleming, suggesting financial mismanagement and racial disparity have been unsolved problems for Actors, which reach further back than the pandemic.

Well, surprising to absolutely no one, I have opinions. So here are my thoughts I have about Actors Theatre, finance, racism and the possible demise of The Humana Festival of New American Plays.

People are often arguing over false dichotomies. Have various people at Actors worked hard for progressive social change since long before the current administration took over? Yes. Has Actors Theatre since its inception continued the American theater’s foundational systemic racism that keeps out BIPOC audiences, artists and leadership? It sure has. Both things can be true.

No organization the size of Actors Theatre is a monolith. People, efforts and ideas struggle to be expressed. No single person, even an artistic director, is solely responsible for steering the ship. There isn’t actually an “old” Actors Theatre or a “new” one.

Nonprofits are run by liberals and conservatives. Often the “boots on the ground” employees are underpaid and the board members at the top are millionaires. Guess who has the tendency to be liberal and guess who has the tendency to be conservative?  In that same vein, guess who has historically had a stronger cumulative effect on their organizations, and made the most important decisions regarding budget and hiring artistic staff?

Did the Humana Festival create decades worth of brave and innovative theater? Yes. Theater that I don’t mind saying, I fucking loved, and hope to see more of.

Was the Humana Festival racist? There are a lot of complex reasons why many people would say “yes.” Those are conversations that need to be had, but personally, I’d like to cut down to the bare bones; The festival was paid for by money taken from a large health care corporation. I strongly suspect that the corporation in question — like all the other health care corporations — have policies that lead to the deaths of a disproportionately large number of people in the Black communities. In which case: Yeah. The Humana Festival was racist. This is a really bitter pill to swallow for Actors Theatre of Louisville community shareholders, i.e. those of us who have been in the audience, onstage and behind the scenes for more than 45 years of Humana Festivals. And who have been disproportionately white since the festival’s birth.

By and large the old ways of running theaters are not leading to fiscally healthy organizations. But what does “the old way” mean? Well — a lot. It means content. It means financial models. It means conditions causing BIPOC audiences to stay away. It means telling people to come sit still and be quiet for two hours. It’s price points that everyday people living in 2022 can’t always afford. Maybe it’s lack of child care, maybe it’s the time of day that theater is usually shown. And other stuff we haven’t even thought of.

Blame is being placed on new leadership at Actors for fiscal problems that are probably decades old, all the while expecting new leadership to keep running the organization with the same-sized budgets. Don’t forget some of the stuff the new leadership is doing won’t work. Innovation only comes from experimentation. Experimentation always comes with some failed experiments. And judging these experiments based on 2.5 years of operation would be shortsighted and unfair even if 80% of that time hadn’t been during COVID.

I don’t love everything that Actors has tried. I will miss Humana, and the phrase “transmedia, hybrid company” makes my skin crawl. But some of the experiments are great. I want even more radio plays and podcasts. Give me more spoken word. Christmas Carol IS a ghost story and I’m glad we’re admitting that.

Personally, I believe that even if current leadership’s experiments all fail, Actors Theatre will recover. We almost lost Shakespeare in the Park back in the early teens, and at one point wasn’t the orchestra shut down for two whole years? And it came back.

We need to be patient and give leadership time to do what they are trying to do, and explore new ways to reach communities that have been underserved by American theater since before American theater was even a thing.