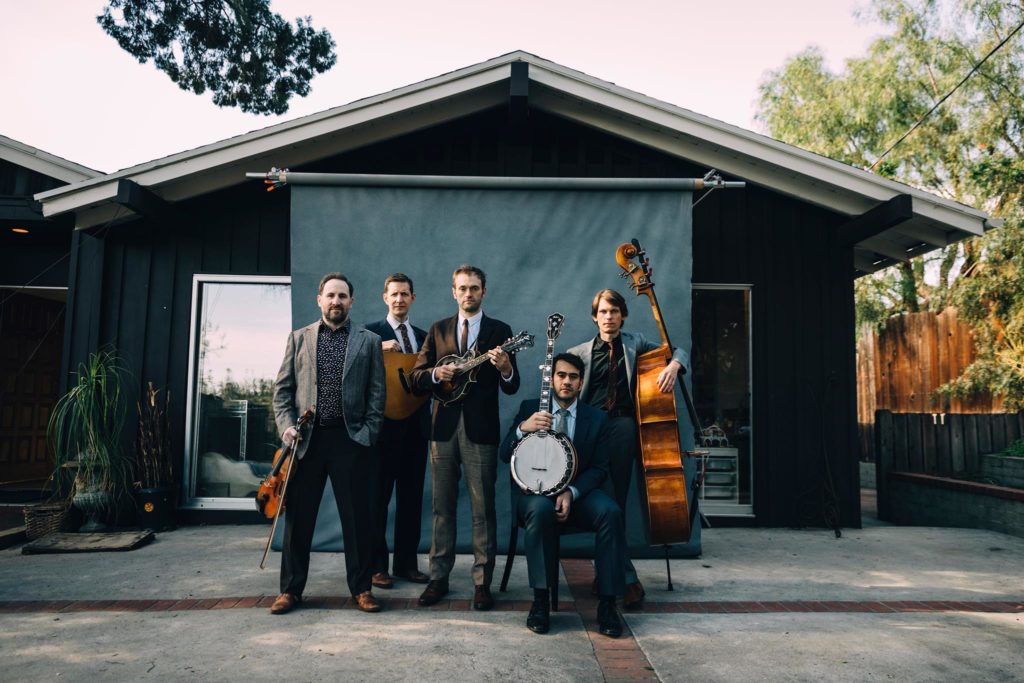 It’s your favorite weekend of roots music, bluegrass and farm-to-table food when the ROMP Festival returns June 22-25 in Owensboro, Kentucky. The event happens at Yellow Creek Park and will feature artists like The Punch Brothers, The Del McCoury Band, Rhiannon Giddens, Marty Stuart and his Fabulous Superlatives, Leftover Salmon, Steep Canyon Rangers, Dan Tyminski Band and The SteelDrivers. Tickets are on sale now. More information can be found at: rompfest.com.

More about the headliners:

“The Grammy-winning Punch Brothers return to ROMP Festival for the first time since 2017. Inducted into the Hall of Fame in 2011”

Inducted into the Hall of Fame in 2011, Del McCoury is a generational favorite for all fans of bluegrass music.

Giddens first appeared at ROMP in 2011 with the Carolina Chocolate Drops, which became a touchstone performance for the festival and earned Giddens a dedicated following of ROMP fans.

“Inducted into the Country Music Hall of Fame in 2020, Stuart is a five-time Grammy-winner, platinum recording artist, Lifetime Achievement Award recipient from the Americana Music Association, Grand Ole Opry star, country music archivist, photographer, musician, and songwriter. Since starting out singing gospel as a child, Stuart has spent over four decades celebrating American roots music. His teenage years on tour with bluegrass legend Lester Flatt in the ’70s were followed by six years in Johnny Cash’s band in the ’80s, and a chart-topping tenure as a solo artist in the ’90s.”

“Entering their fourth decade, Leftover Salmon are the architects of what has become known as Jamgrass and continue to push the boundaries of bluegrass instrumentation.”

“The band started in college at UNC-Chapel Hill, then dove headfirst into bluegrass in its most traditional form, and have spent nearly a decade touring with Steve Martin.”

“With 14 Grammy Awards as part of Alison Krauss and Union Station, Dan Tyminski has garnered his own acclaim as the vocalist for ‘Man of Constant Sorrow,’ from the film ‘O Brother, Where Art Thou?’ starring George Clooney and as the singer for Avicii’s global chart topper,’Hey Brother.’”

“The SteelDrivers round out the headliners announced in this wave of artists and won a Grammy in 2015 for their landmark album, The Muscle Shoals Recordings.”

More ticket info from the release: