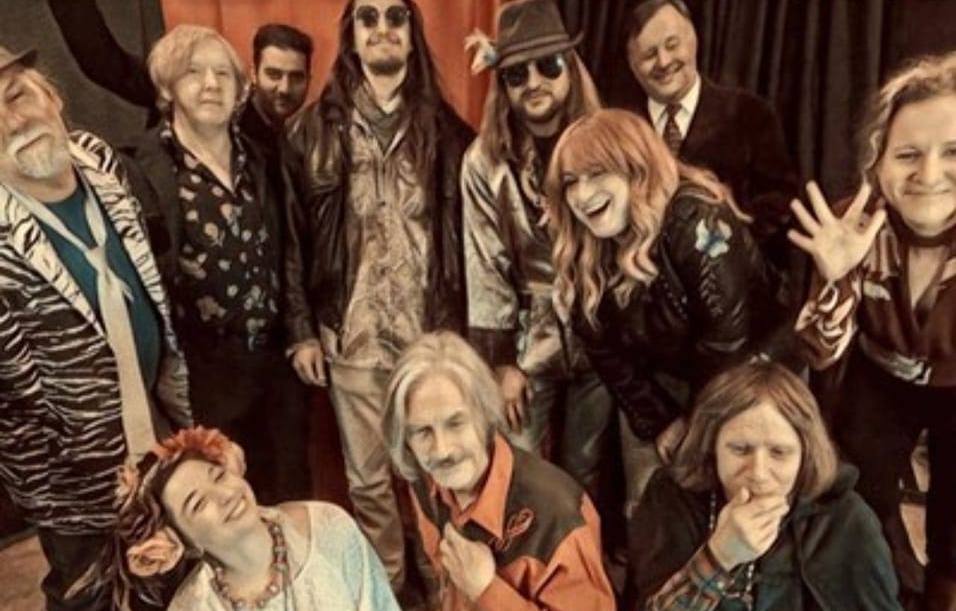 Zu Zu Ya Ya will be playing the Festival of Fools.Photo via Zu Zu Ya Ya/Facebook

Get trippy with the Festival of Fools happening at Portal in Portland on Friday, April 1. This freaky, fun event features the “sweet and strange sounds” of Sister Crone, Zu Zu Ya Ya and poet Ron Whitehead.

Sister Crone is an indie rock band formed by Em Conrad and Tabin Ibershoff along with guitarist Kelly Newton. Zu Zu Ya Ya is fresh off recording a new album at La La Land Studios. They describe themselves as “Bombastic NOLA-inspired,” “Be Here Now-Psychedelic Contemporary Music, and dance.” Sharing the stage with poet and firebrand Ron Whitehead should make for an interesting cauldron, cooking up some wild times.

There will also be a “trippy” drag and burlesque performance by “The Bizarre Bazaar’s Artemisia de la Miel, Lola Dee Licious, Gemma Nai and more.” Liquid light projections will be provided by Derrick Manley (also part of the Zu Zu Ya Ya set) and tarot card readings by Lany StarDust.

Prana will provide food throughout the night with proceeds benefiting the mutual aid group, Feed Louisville. This event is 18+.