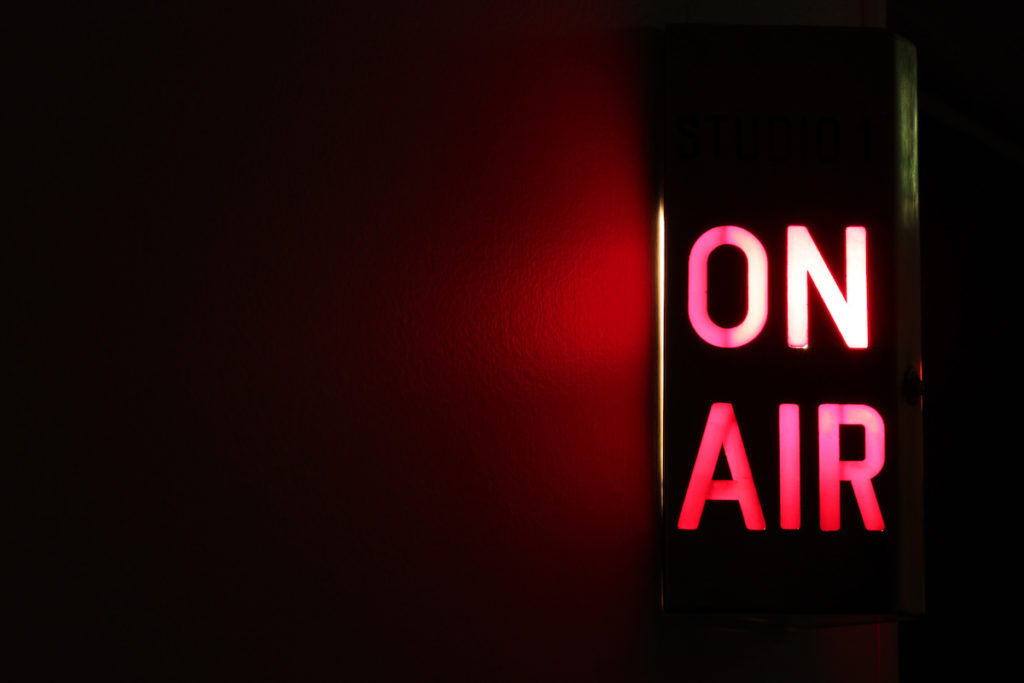 Now in 2022, Smith has laid out a plan for a television station that would be an extension of the two radio outlets. He didn’t realize that he was sowing a seed planted many years before.

On Nov. 19, 1952, the owner at the time, Robert W. Rounsaville submitted the first request for a “negro” television station with the FCC. Aircom’s Vice President of programming Mark Gunn found the original Courier Journal story about this request and shared it with Smith. They knew this plan was on the right path for the future of their platforms.

Now on  March 14, WLOU-TV will begin broadcasting with 24-hour content. According to the press release: “Smith notes that “there are quite a few residents in Louisville that don’t subscribe to cable or satellite for many reasons. Cost being among them and with WLOU – TV, we’ll be able to fill a void in Louisville television”.

They will be programming and selecting local content designed specifically for Louisville’s Black community. You’ll need an antenna to watch.

“We’re also very proud to be the first Over the Air affiliate for the ‘Black News Channel’. A network that delivers news and other programming geared toward our audience,” said Gunn in the release.