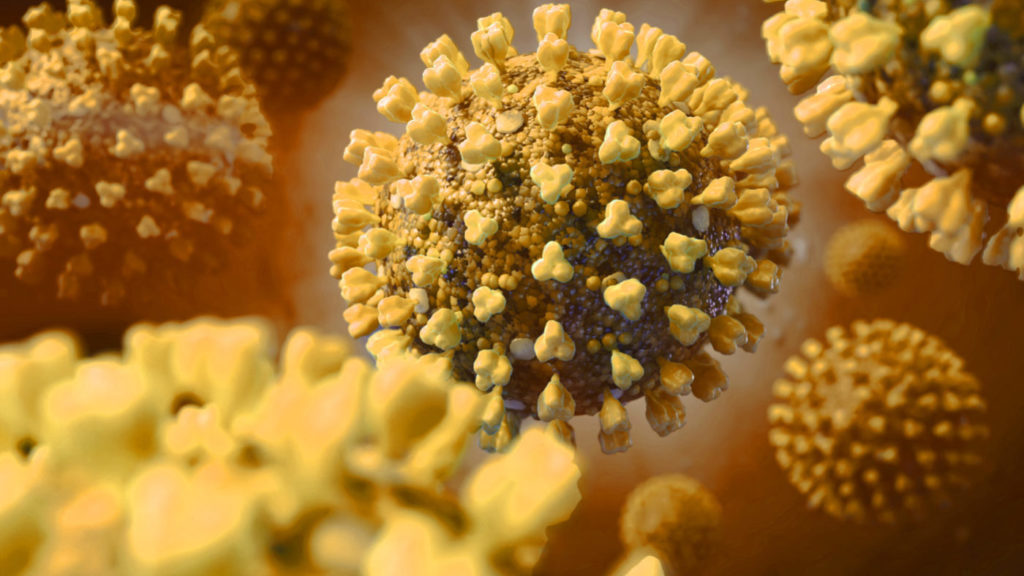 Louisville health officials have detected an omicron variant known as BA.2 in Louisville, although they are not currently seeing an increase in COVID cases.

BA.2 has been detected in wastewater in two areas of West Louisville, although the city remains in the “green zone,” with a current positivity rate of 3.86%, according to Dr. Jeff Howard, medical director of Louisville Metro Department of Public Health and Wellness.

In a statement to LEO, Howard said that current data suggests BA.2 is more contagious than earlier omicron, although it doesn’t not appear to cause more severe disease.

Projections don’t anticipate that the variant will spread in the U.S quite as heavily as it has in other parts of the world, although Howard still urged people to be careful.

“Current projection models for the US for BA.2 don’t predict a new surge of COVID-19 to the same degree that is being seen in Europe,” Howard said. “However, we still need to be cautious. Use common sense and take steps to protect yourself: Choose to wear a mask, especially if you are someone with an immune compromising condition. Stay home if you’re sick.”

White House Chief medical advisor Dr. Anthony Fauci told ABC’s “This Week” that the BA.2 variant doesn’t seem able to evade vaccines, and that he expects an uptick, but not a surge.

“Hopefully we won’t see a surge – I don’t think we will,” Fauci said.