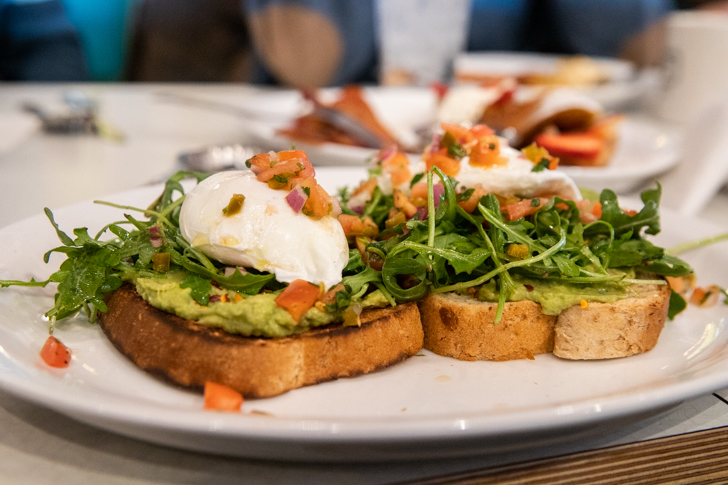 Louisville was named the top foodie city, because of its globally-inspired menus and variety of dining options.Photo by Carolyn Brown

The list was specifically designed to exclude larger cities like New York City, Los Angeles, and Chicago; as ApartmentAdvisor put it, each city on the list has “a food scene that rivals the great culinary capitals, but where the rent prices allow you to dine out without blowing your budget.”

In the list, ApartmentAdvisor’s editors wrote, “While bourbon tasting and horse racing might be the draw for many visitors to Louisville, residents know that the culinary scene is just as exciting.”

“While many local chefs offer a modern take on southern cooking, there’s also no shortage of globally inspired menus to choose from, providing food enthusiasts ample opportunity to explore new tastes,” they said.

ApartmentAdvisor said that its methodology came from multiple factors: “the number of restaurants per capita with at least a four-star rating on Yelp, diversity of restaurant cuisine, access to food halls and specialty markets, the proximity of dining options to popular rental neighborhoods, and median rent prices as compared to median household incomes for each city.”

Some data came from the US Census Bureau and Yelp as well as the company’s proprietary data on rent prices.

ApartmentAdvisor was founded in 2020 by the co-founder of TripAdvisor and other tech workers.