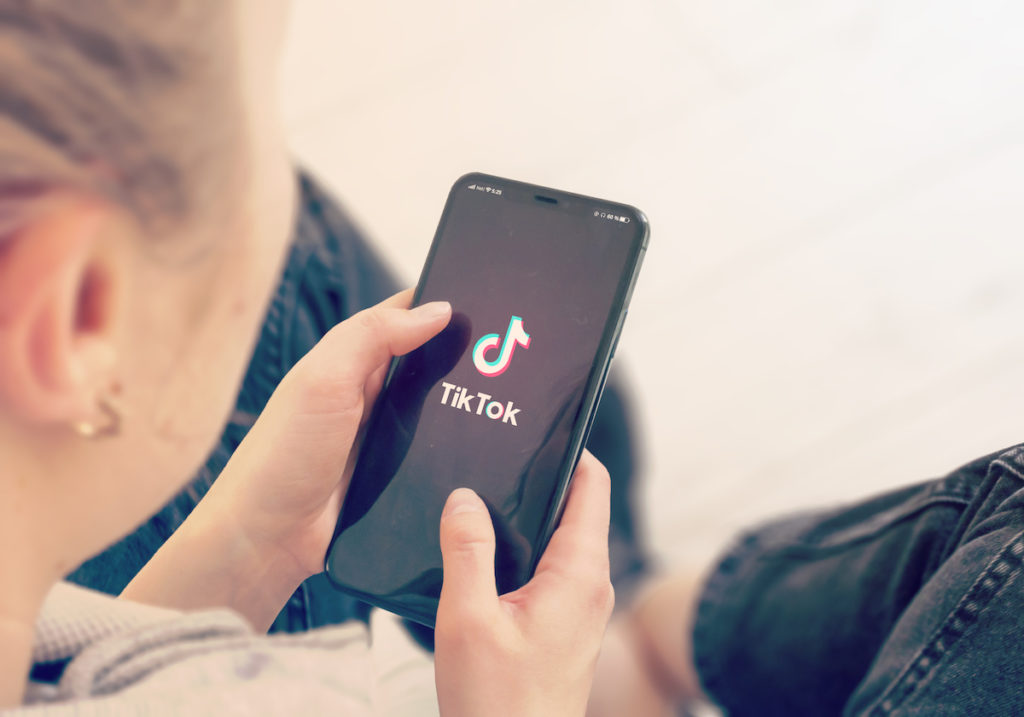 Kentucky Attorney General Daniel Cameron is on a mission to take down TikTok — or at least its alleged targeting of children and young adults.

He is one of several attorneys general across the country to join an investigation into the social media app of choice for Gen Z. And that’s not alleged: 63% of Zoomers use the app on a daily basis, according to a survey of 4,602 youths by Forrester — more than any other social media other than YouTube.

Yes, TikTok is probably altering our brain chemistry for the worst, but is it any more evil than other social media platforms?

Unlike Instagram, there haven’t been any leaks from inside the company showing that the app specifically targets youth.

In that same Forrester survey, Gen Z said they used the app because it’s “funny,” they like the short video clips and they felt as if they could freely express themselves on the app.

Mental health is actually a big topic on TikTok, and experts have said this could be a good thing for youth, helping them start talking about their issues.

“Associated” is a pretty lose term, though, and there are instances where TikTok has damaged youth health: Last year, there was a phenomenon of teens using TikTok who developed literal tics, similar to what you would find in people with Tourette’s Syndrome.

In a statement about his investigation, Cameron said, “Whether online or on the streets, we are committed to protecting Kentucky children. This investigation is the latest action we’ve taken to promote online safety for Kentucky’s kids, and it is a necessary step to examine TikTok’s practices and better understand the potential harms and risks to children who use the platform.”

This isn’t the first investigation into a social media app’s impact on kids that Cameron has been a part of: In November of last year, he joined a similar effort to look into Meta Platforms, Inc., aka Facebook, for how it promotes its Instagram platform to children. He also moved against Instagram’s plans to create a version for children under the age of 13 — plans that have since been paused.

Cameron’s TikTok investigation will look into alleged harms caused by the use of TikTok among young users and what TikTok knew about those harms. It will center on techniques utilized by TikTok to boost engagement with young users.

Seven other attorneys general have joined the investigation, including those from California, Florida, Massachusetts, Nebraska, New Jersey, Tennessee and Vermont.