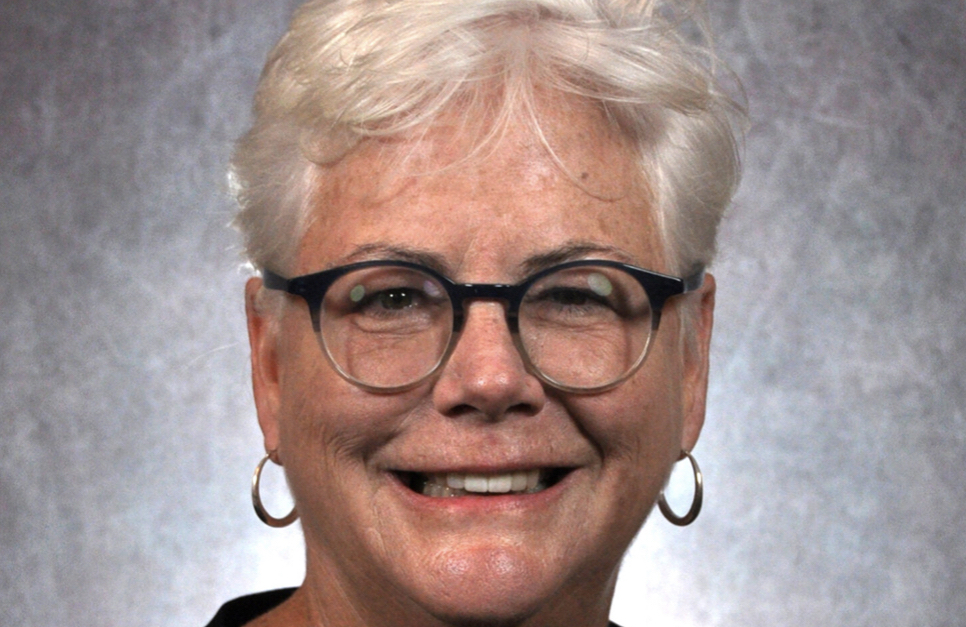 While the end of winter in Kentuckiana brings the promise of warm weather staples like Thunder Over Louisville and the Kentucky Derby, the onset of spring in the political world means primary elections are right around the corner. Until recently, Judge Shelley Santry was making her rounds on the campaign trail. It was hard to miss her hot pink election banners posted throughout the city. The signs would come down in early February however, as Santry was informed, she would be running unopposed in the upcoming election cycle, thus sealing her next eight years as a Jefferson County Family Court judge. Despite being unopposed, Judge Santry stays committed to fervently serving her community.

After working at Legal Aid for nine years, in 2001 Santry began her work as a prosecutor, handling sexual assault, domestic violence and child abuse cases for the Jefferson County Attorney’s office. Then in 2010, she would be offered the director position at the Ackerson Law Clinic through the UofL Louis D. Brandeis School of Law. It was a position Santry jumped at.

“I began my career as a teacher in Boston Public Schools, so I felt at home as a professor teaching law by experiential learning,” recalls Santry. During her time in the clinic, Santry taught approximately 250 law students using a curriculum of practical learning. “We represented low-income survivors of domestic violence from the beginning of their cases in family court, focusing on the protective order piece, and then offering a ‘holistic’ service for additional issues,” says Santry of her class.

Despite two unsuccessful judicial campaigns in 2008 and 2018, Santry remained undaunted on her path to the bench. “I feel that the ultimate way that you can help people is to be a judge who is fair, compassionate and respectful,” says Santry. She would finally get the opportunity to put those principles to practice as Gov. Andy Beshear would appoint her as a family court judge in April of 2021.

“The pandemic delivered these stressors in abundance and did not help households,” she continues.

Of course, these statistics only document the cases that we know about. Many pandemic-era domestic violence incidents have gone unreported. In Louisville, Judge Santry points to survivors not being aware the legal system was still operating during the pandemic as a reason for low domestic violence reporting numbers. In fact, this was a situation the judge took intentional steps locally to correct. “As police officers are the first people on the scene, some of the committees I serve on made a conscious effort to educate our officers to tell survivors that you can still take out an EPO, the courthouse is open, and the family courts never closed,” says Santry.

While Santry said the reporting numbers of child abuse decreased during the pandemic, one of the main avenues for reports to be made, schools, did not operate in the same capacity. “One of the best reporters of child abuse are our teachers,” says Santry. “And when the kids were not in school, teachers didn’t have the opportunity to talk to their students on the playground about why they were so sad. As such, we saw those reporting numbers go significantly down,” she continues. Be it domestic violence or child abuse, if the incidents aren’t being reported, it becomes even more difficult for victims to find relief.

Despite the term “endemic” being tossed around recently, the effects of the pandemic on domestic violence and child abuse cases are still seen today. Santry points to the reduction in the work force, specifically a shortage of sheriffs, as a pandemic byproduct affecting domestic violence cases in Louisville. “A few weeks ago, I had a docket of 72 cases but was only able to hear about 15 of them because the rest were unserved,” she states.

And even though the days of mass quarantine are behind us, Santry states that domestic violence numbers remain high. Despite this, she still tries to instill a sense of hope for survivors. “It is important for folks to know that they’re not alone and there are plenty of people that care about your situation,” she says.

Judge Santry is certainly one of them.