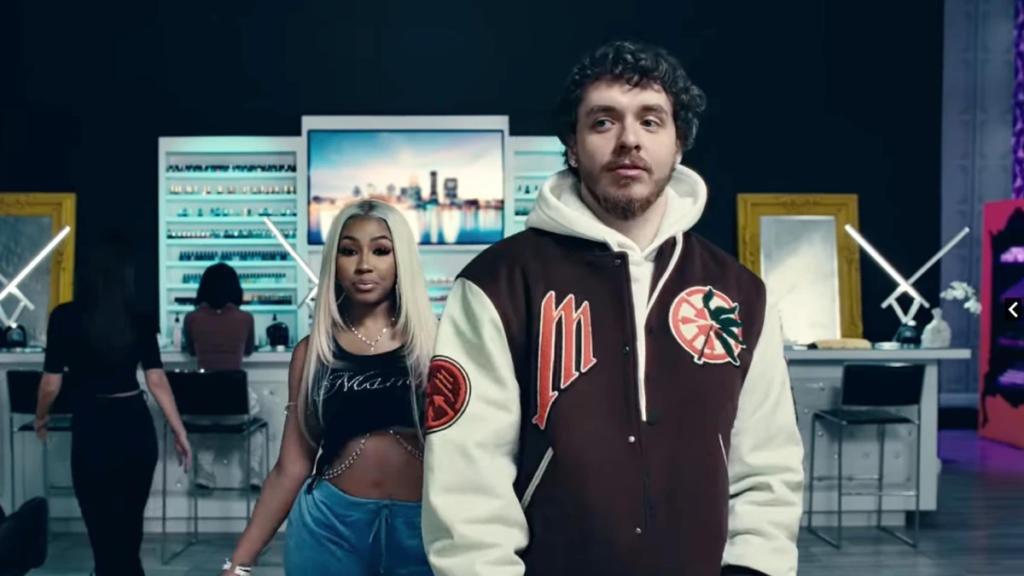 Jack Harlow's new music video for "Nail Tech" begins with him treating Yung Miami to a manicure.Photo via Jack Harlow

This morning, hitmaker rapper Jack Harlow announced via social media that he’ll be releasing another album, Come Home The Kids Miss You, on May 6.

Harlow also shared the cover image for the latest issue of Rolling Stone, whose cover story, “Jack Harlow Is a Heartthrob and a Budding Superstar. He Wants a Lot More,” profiles him and talks about his recent work on his single “Nail Tech,” his upcoming role in a remake of “White Men Can’t Jump,” his sobriety, his early forays into rapping, his interest in a collab with Dolly Parton, his involvement in a Louisville-based lawsuit, and other topics.

Check out the video for “Nail Tech” below.