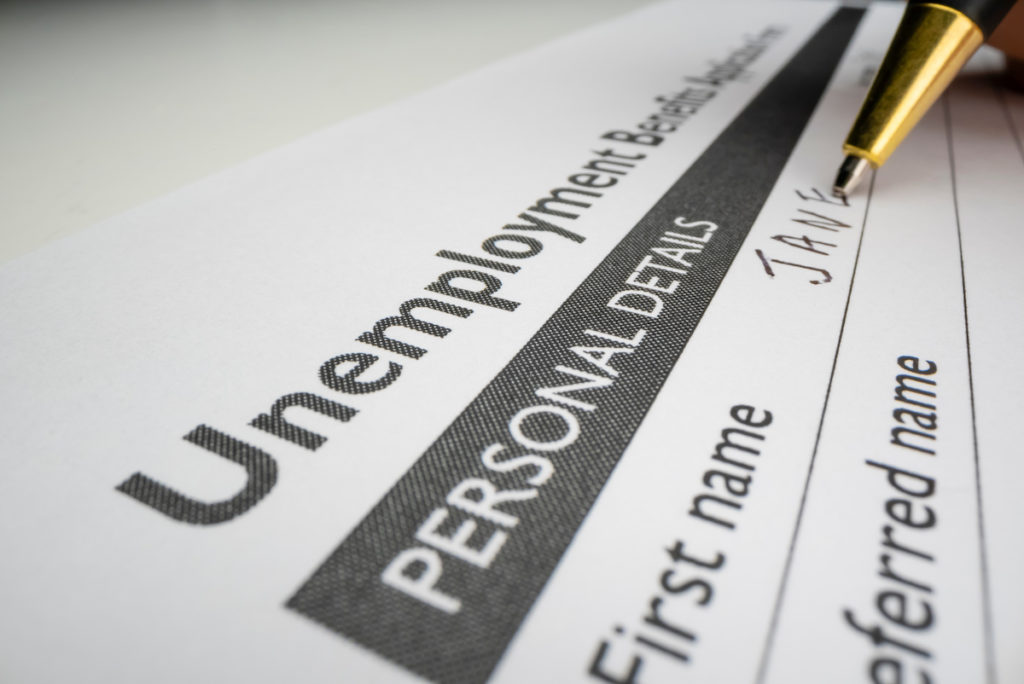 The number of weeks Kentuckians will be eligible for unemployment has been cut under a new bill that has already passed.Adobe stock

The number of weeks Kentuckians can receive unemployment benefits will soon be cut by more than half.

Last week, state lawmakers overrode Gov. Andy Beshear’s veto of House Bill 4, which reduces the amount of time a person can get unemployment benefits from 26 weeks to 12.

Dustin Pugel, senior policy analyst at the Kentucky Center for Economic Policy, said the move will push more laid-off Kentuckians into poverty and lower-paying jobs. He noted in eastern Kentucky and other regions seeing declines in coal and manufacturing, jobs are not easy to find.

“So, what we’re going to have is a lot of folks losing work,” Pugel projected. “Being pushed into lower-wage jobs, and then turning to programs like SNAP and Medicaid for help.”

Supporters argued the law will spur more people into finding work amid a labor shortage and a strong economic bounce-back from COVID-19. Kentucky now joins fewer than a dozen states in providing fewer than 26 weeks of unemployment.

Pugel pointed out the increased requirements and the back-and-forth necessary between claimants and the state’s outdated unemployment processing system realistically means many people could lose benefits after a little over a month.

“After having your benefits for six weeks, you have to accept the first job that’s offered to you,” Pugel explained. “So long as it pays a little over half of what your last job did, and so long as it’s within 30 miles of where you live.”

“Particularly for folks that the economy doesn’t work for them,” Pugel outlined. “Like, again, people in rural Kentucky, Black workers, workers with disabilities, folks who are leaving incarceration looking for a job.”

State data showed Black Kentuckians made up around 16% of unemployment insurance claims in December 2021, despite comprising just 9% of the workforce.