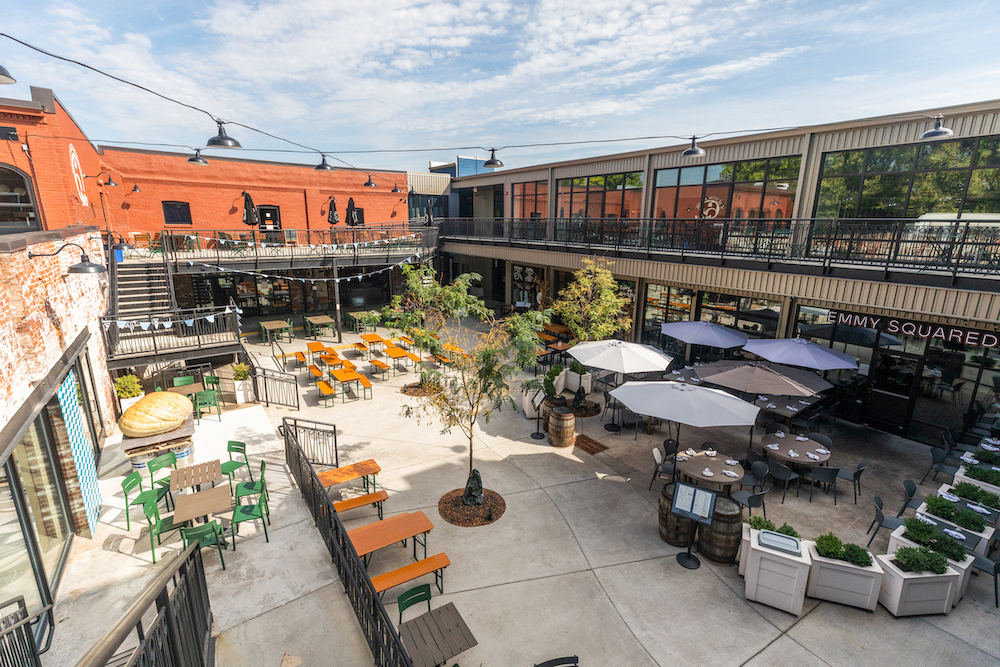 The owners of Gertie’s Whiskey Bar have opened a sports bar right next door, and it will feature a Fireball machine and tequila snow cones.

Its offerings, though, are not your average burgers-and-beer sports bar fare. There are “refined” spirits and cocktails on the menu as well as brews and, as mentioned previously, a machine filled with chilled Fireball and house-speciality tequila snow cones.

For game-day bites, you’ll find “sophisticated hotdogs” — who knew there were such a thing — and Frito pie, as well as shareable shacks.

Red Pebble Hospitality is behind the new establishment. The group owns Gertie’s Whiskey Bar in Louisville and in Nashville. The Gertie’s Louisville location is a speakeasy style bar located in the back of Torino’s Sandwich Bar in  NuLu Marketplace. It opened last spring.

“We are particularly excited to invite guests in to experience Gertie’s Sports Bar Next Door,” said Howard Greenstone, founder and CEO of Red Pebbles Hospitality, in a statement. “It’s a refreshing addition to our more polished whiskey bar program next door at Gertie’s Whiskey Bar and Speakeasy, and just what Louisville needs to encapsulate its prolific love of sports.”