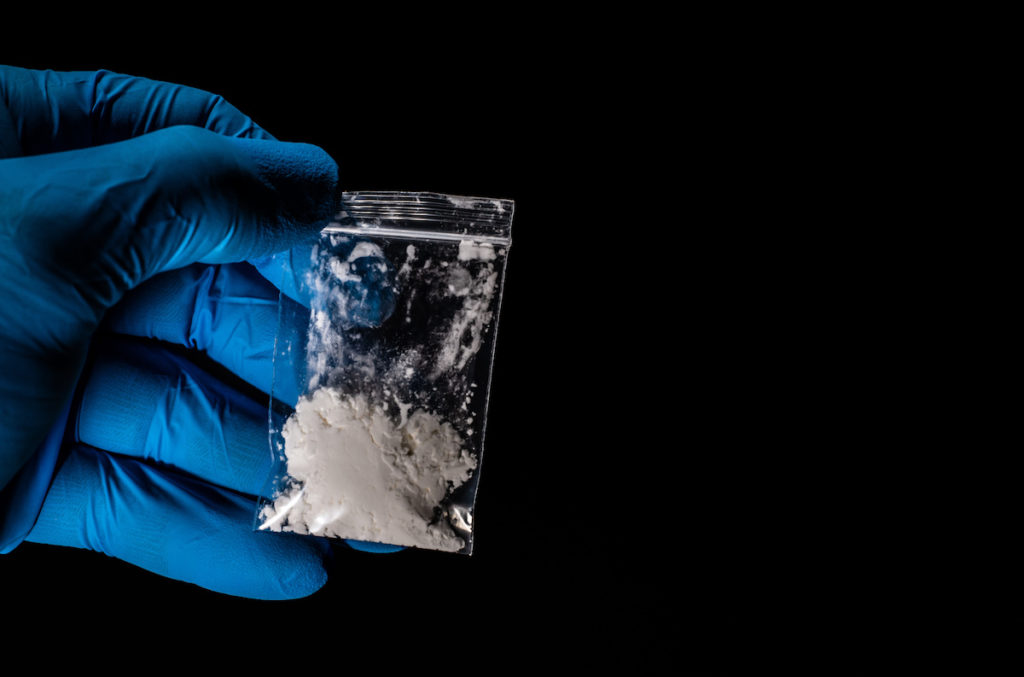 Currently, Kentuckians convicted of aggravated trafficking only have to serve at least half of their sentence.Adobe Stock

Kentucky lawmakers are considering a bill that would increase criminal penalties for fentanyl distribution.

But critics say the legislation will only result in people being locked up for longer amounts of time and doesn’t include any measures to address the state’s overdose crisis.

House Bill 215 passed the House yesterday and now heads to the Senate. It would require individuals convicted of aggravated trafficking or importing of fentanyl to serve at least 85% of their sentence before being eligible for release, and prohibits pre-trial diversion.

Carmen Mitchell — criminal justice policy researcher with the Kentucky Center for Economic Policy — explained that it can be challenging in practice to differentiate between importing and possession, and could result in harsher sentences for people who use drugs but have never sold them.

“So there’s a lot of discretion with system actors to decide what to charge people with
based on the context,” said Mitchell.

She said research shows that as long as demand is high, incarcerating more people for selling drugs does not reduce the supply of drugs or make communities safer.

Under current Kentucky law — people who are convicted of aggravated trafficking of carfentanil, fentanyl, or fentanyl derivatives can be sentenced to between ten to 20 years in prison and must serve at least half of their sentence before being eligible for release.

She added that extending sentences for fentanyl also can potentially exacerbate racial disparities in the criminal justice system, pointing to a 2020 report that found 75% of people serving federal sentences for trafficking fentanyl were people of color.

“And so we know that unfortunately, from the start,” said Mitchell, “Black people tend to be charged with the higher, harsher sentences like trafficking and aggravated trafficking.”

Mitchell said she believes lawmakers should focus instead on expanding access to mental and behavioral health treatment.

“Kentucky is in the midst of a very serious overdose crisis,” said Mitchell. “We stay around the top 10 nationally of all states for overdose fatalities, and it’s a very serious problem that continues year after year.”

Nationwide, drug overdoses have hit record levels. According to the National Center for Health Statistics, more than 100,000 Americans died of overdoses in 2021 – up almost 30% from the 78,000 deaths in the prior year.