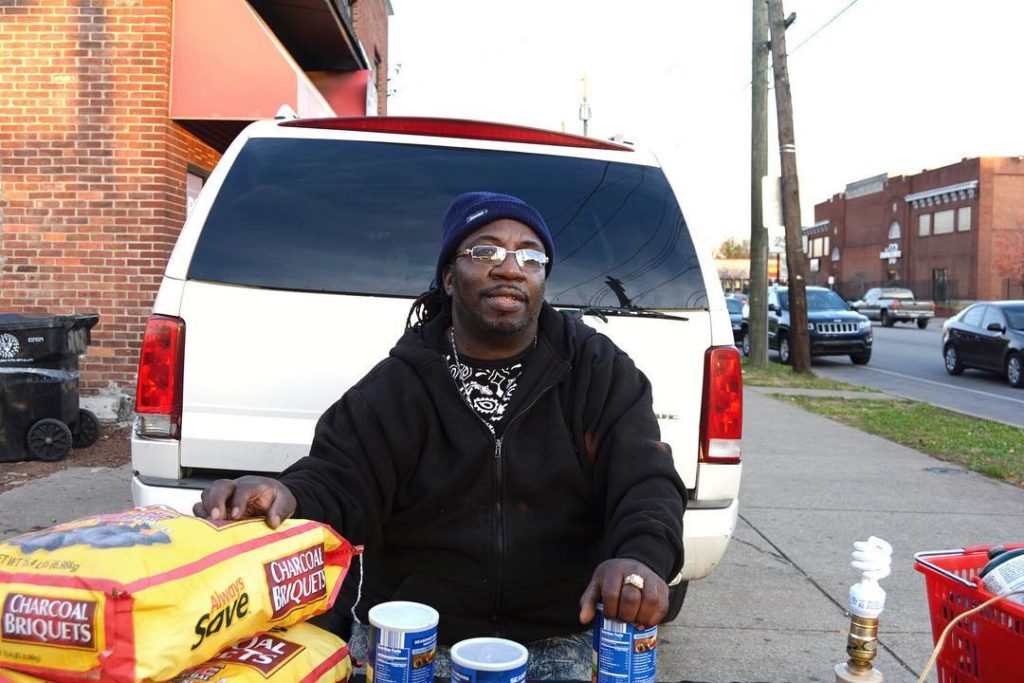 Katie Crews, 29, was indicted by a federal grand jury on Wednesday and charged with using unreasonable force over her firing of a pepper ball gun at an individual referred to as “M.M.” on June 1, 2020. According to a Department of Justice press release, the individual “was standing on private property and not posing a threat to the defendant or others.”

If convicted, Crews faces a maximum sentence of 10 years in prison.

Crews was part of a group of LMPD officers and National Guard soldiers who were dispatched to the intersection of 26th and Broadway just after midnight on June 1, 2020 to disperse a group that had gathered despite the 9 p.m. curfew implemented in the city amid protests over the police killing of Breonna Taylor. Upon arrival, police fired pepper balls in the direction of individuals gathered outside of McAtee’s barbecue restaurant. McAtee, who was inside his restaurant when officers arrived, stepped into his restaurant’s doorway and fired a pistol twice. Police and National Guard soldiers returned fired. It was determined that a National Guardsman fired the rifle round that killed McAtee.

Family members of McAtee said he would never knowingly fire at law enforcement. The family’s lawyer, Steve Romines, has previously said McAtee’s shots were warning shots into the air. In reaction to the grand jury’s decision on Wednesday, Romines said via a statement that, “These charges evidence LMPD’s complete disregard for its own policies and the safety of citizens of Louisville. The city’s denials of responsibility are just proof that despite claims of accountability and transparency, nothing has changed.”

In a statement, an LMPD spokesperson said: “Katie Crews is no longer an employee of the Louisville Metro Police Department. Ms. Crews was terminated on Feb. 7, 2022. At this time, LMPD respectfully declines further comment on this matter.”

In an interview last year, LMPD chief Erika Shields said that the firing of pepper balls at 26th and Broadway that night “really jump-started the chaos that ensued” and was the result of the decision-making of one individual. Additionally, Shields said at the time that she expected federal charges stemming from the night McAtee was killed.

Citing pending disciplinary charges, the mayor’s office said they were unable to comment.

Crews is not the only LMPD officer to face legal trouble for their actions during 2020’s protests. Last month, former LMPD officer Cory Evans, 34, was sentenced to two years in federal prison for striking a kneeling, surrendering protester in the back of the head with a baton.