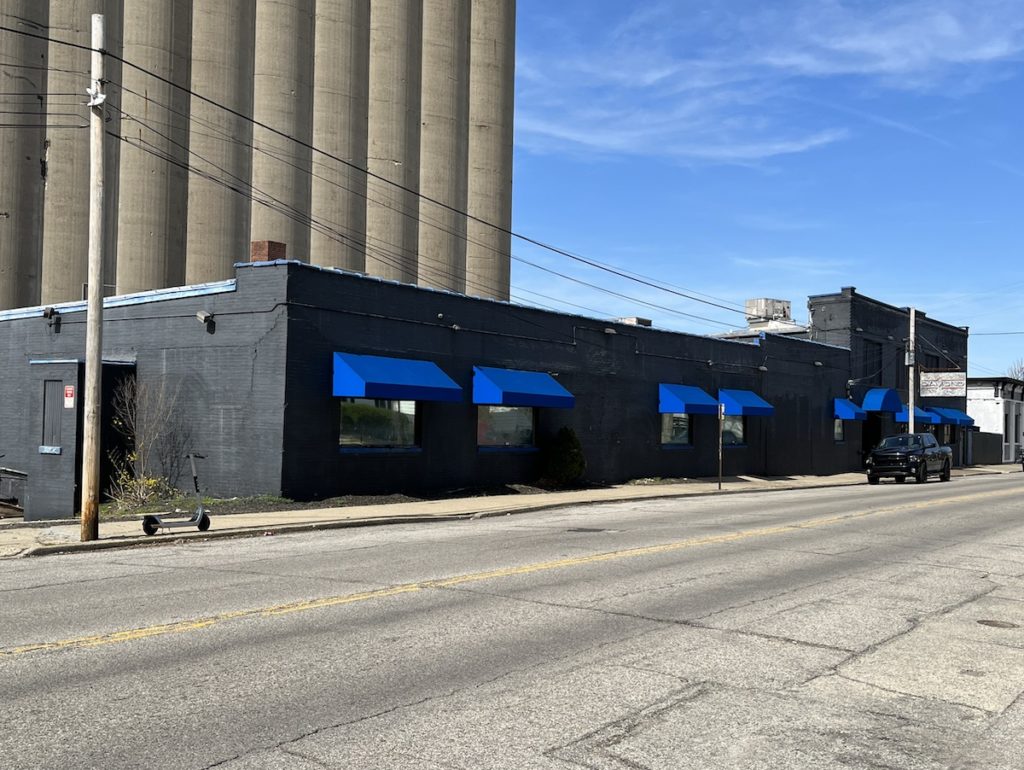 When popular Barret Avenue concert venue/bar/billiards spot Diamond Pub & Billiards (better known as Diamond Pub Highlands) closed suddenly in January, it was a stunning upset to local music fans. At the time, LEO reached out to the owners and others associated with the venue, but all either declined to go on the record or did not respond to requests for comment about what was next for the space.

Now, though, we know what the venue will become: Railyard Billiards & Sports Pub, which will be a central hub for competitive billiards and pool in Louisville. It’s slated to open by Friday, May 20.

Railyard, which is intended to fill the gap in Louisville pool and billiards spaces left by the closure of Bank Shot Billiards in 2017, will cater to both amateur and competitive players.

“We’re gonna be able to open up a new market,” said Kyle Ferguson, who co-owns Railyard with his brother Matt Ferguson and Bowie Day. The pool scene in Louisville “really is a pretty big one already,” he continued. “They’re just waiting on an establishment like this. There’s been a big hole in the market.”

The venue will have more than 30 total Pro-Am 7-foot and 9-foot tables, double the number that Diamond had, as well as cue lockers for rent. Players will be able to pay for table time by the hour: $7 for one person, $12 for two or $13 for three or more. They can also purchase unlimited table time through a club membership, which will cost $120 for one month, $300 for three months or $1,000 for one year. Club memberships also come with discounts on food and cue lockers, access to a private lounge and other benefits. Railyard will also host clinics, leagues, and competitions.

There will be 26 TVs, which will air a variety of live sports. As was the case at Diamond, there will also be equipment for darts and cornhole, plus a covered deck.

Beyond that, much of the interior, including the bathrooms, will be refurbished and renovated.

The venue will also serve food and drinks, including some modern versions of classic pub dishes, although the ownership team is still working with food vendors to finalize the menu offerings.

One big loss for music fans, though, is that the existing concert space will be removed — instead, it’ll turn into another billiards room.

That said, there will still be live music at Railyard, albeit in a smaller capacity.

Kyle Ferguson told LEO that, as a longtime Diamond patron who also used to be in a local band, he understands it means to the Louisville music community to lose Diamond as a large concert venue.

Still, he said, there had been pre-existing issues with the concert hall: nearby businesses, neighboring residents and the property owners had expressed concerns about noise, late-night crowds, and occasional property damage. So far, he told LEO, they’ve been happy about and receptive to the change.

“We definitely want to be good stewards of our neighbors,” Ferguson said. “[Reception to the announcement] has been really positive so far. Most people we’ve heard from are pool players, of course, and they’re super excited. I get messages every day. People are just really looking forward to see what we can do with it.”

Right now, Ferguson is working with a promoter to create an initial lineup of bands who will perform at Railyard. The lineup should be available within the next few weeks.

Railyard Billiards & Sports Pub will be open at 630 Barret Ave. from 11 a.m. to 2 a.m. Sunday through Thursday and potentially 11 a.m. to 4 a.m. Friday and Saturday, pending approval for an Extended Hour Application.