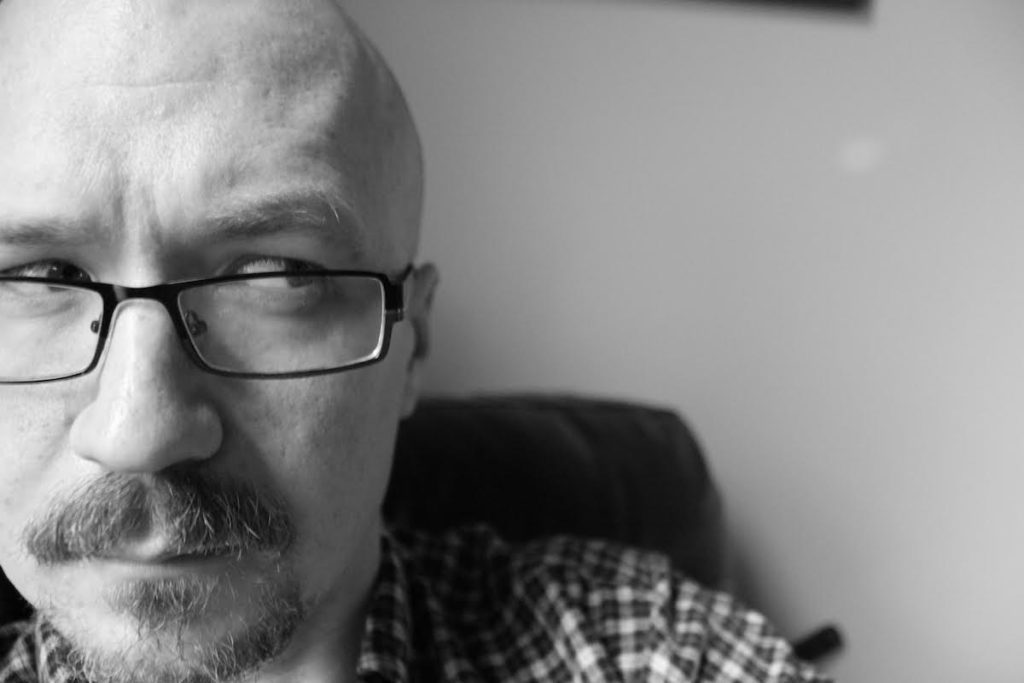 The event will happen on the Left Bank Books Facebook Live at 7 p.m. CT/8 p.m. ET tomorrow March 8. Canon will be discussing the book with fellow author and associate professor of law at Drexel University Adam Benforado. You can order a copy of Canon’s book through Left Bank Books, or certainly you might find it in Louisville at Carmichael’s or one of our other local booksellers.

Canon will also host a local, in-person book event this Saturday at Pints & Union in New Albany from 2 to 4 p.m. and another event on Thursday March 10 at 7 p.m. at the The Louisville Free Public Library Main branch.

A little more about the speakers for Tuesday’s event from the Facebook event announcement:

“Dan Canon is a civil rights lawyer and a law professor at the University of Louisville in Kentucky. In his practice, he has served as counsel for plaintiffs in the US Supreme Court case Obergefell v. Hodges, which brought marriage equality to all fifty states, and in a number of other high-profile cases. He lives in southern Indiana.

“Adam Benforado is an associate professor of law at Drexel University. A graduate of Yale College and Harvard Law School, he served as a federal appellate law clerk and an attorney at Jenner & Block. He has published numerous scholarly articles, and his op-eds and essays have appeared in a variety of publications including the “Washington Post,” the “Philadelphia Inquirer,” and “Legal Times.” He lives in Philadelphia with his wife and daughter.”

“Pleading Out: How Plea Bargaining Creates a Permanent Criminal Class”:

“A blistering critique of America’s assembly-line approach to criminal justice and the shameful practice at its core: the plea bargain

Most Americans believe that the jury trial is the backbone of our criminal justice system. But in fact, the vast majority of cases never make it to trial: almost all criminal convictions are the result of a plea bargain, a deal made entirely out of the public eye.

Law professor and civil rights lawyer Dan Canon argues that plea bargaining may swiftly dispose of cases, but it also fuels an unjust system. This practice produces a massive underclass of people who are restricted from voting, working, and otherwise participating in society. And while innocent people plead guilty to crimes they did not commit in exchange for lesser sentences, the truly guilty can get away with murder.

With heart-wrenching stories, fierce urgency, and an insider’s perspective, “Pleading Out” exposes the ugly truth about what’s wrong with America’s criminal justice system today–and offers a prescription for meaningful change.”

The book has received some great praise with Publishers Weekly calling it a “[a] well-reasoned polemic…. Full of persuasive evidence of how the courts are used by those in power to enforce the status quo, this is a cogent call for change.”

Kirkus says it is “A full-throated denunciation of a judicial system grown lazy, complacent, and overly given to forcing confessions for its own convenience….A compelling document of interest to anyone concerned with civil rights and an equitable system of justice.”

The national legal director of the ACLU, David Cole says of “Pleading Out,” “The reality of the American criminal justice system, as Dan Canon illustrates, is that most defendants never get a trial, and instead are coerced into ‘plea bargains’ that are, principally, good deals for the state. ‘Pleading Out’ offers a compelling critique of the practice of plea bargaining and a vision for abandoning it in order to reclaim criminal justice.”

You can watch live on Left Bank’s YouTube channel.

To participate, log in to your personal Facebook account, go to Left Bank Books’ Facebook Live Page, and wait for the livestream to begin on the page (you may need to refresh the page periodically until the stream begins). You can watch on either location without logging in, but in order to comment or interact with the program, you must be logged in.