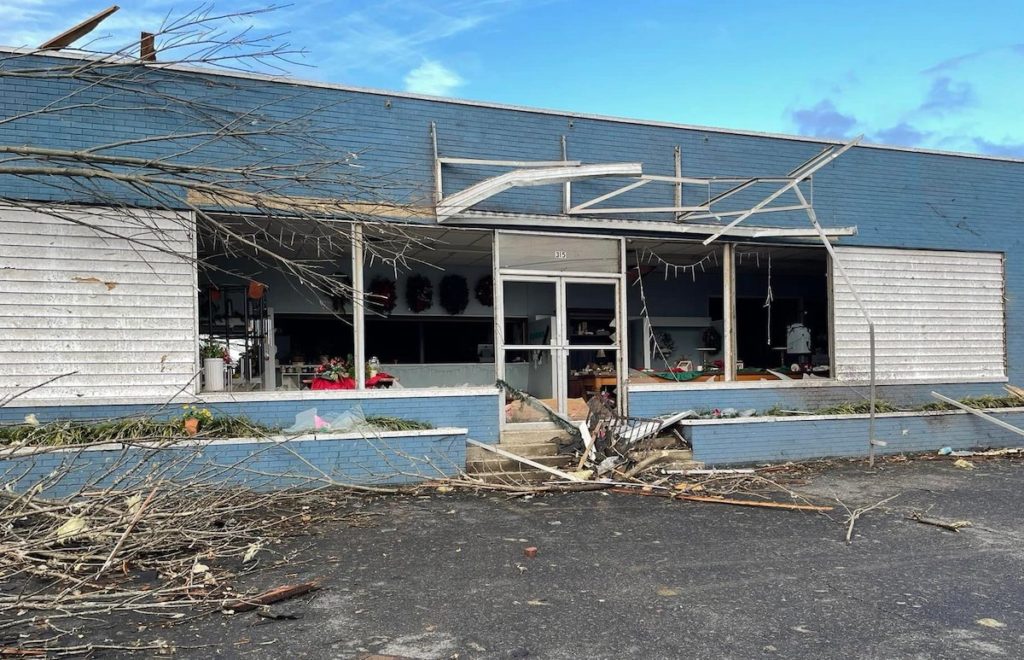 For the past two years, Southern Living Magazine’s Southerner of the Year has been a famous musician. And while Dolly Parton (2020’s winner) deserves all the accolades, the magazine’s pick this year is special: Citizens of Mayfield, Kentucky, who survived devastating tornadoes this past December and have been helping to repair the town.

Delk is a fairgrounds employee who led “an army of volunteers” in collecting donations and distributing them.

The Bidwells used their business, Jeannette’s Mayfield Flower Co., to service the funerals of those who died in the tornadoes, and they started a fundraising campaign to give all the children in Mayfield, Cayce and Dawson Springs a Demdaco Giving Bear to hug.

West held parking lot services when his place of worship, First Christian Church, was destroyed and wants to open a mental health facility.

Southern Living Mag’s Southerner of the Year award is an annual honor that the magazine bestows at the same time it announces its South’s Best readers’ choice awards.

“Mayfield wasn’t on any of our lists,” wrote Southern Living  Editor in Chief Sid Evans in the magazine’s April Editor’s Letter, “but we’re recognizing the brave people there as our Southerners of Year… Places like Mayfield remind us of who we are and what we stand for.”

Southern Living’s article names ways that people can continue to help Mayfield, including: