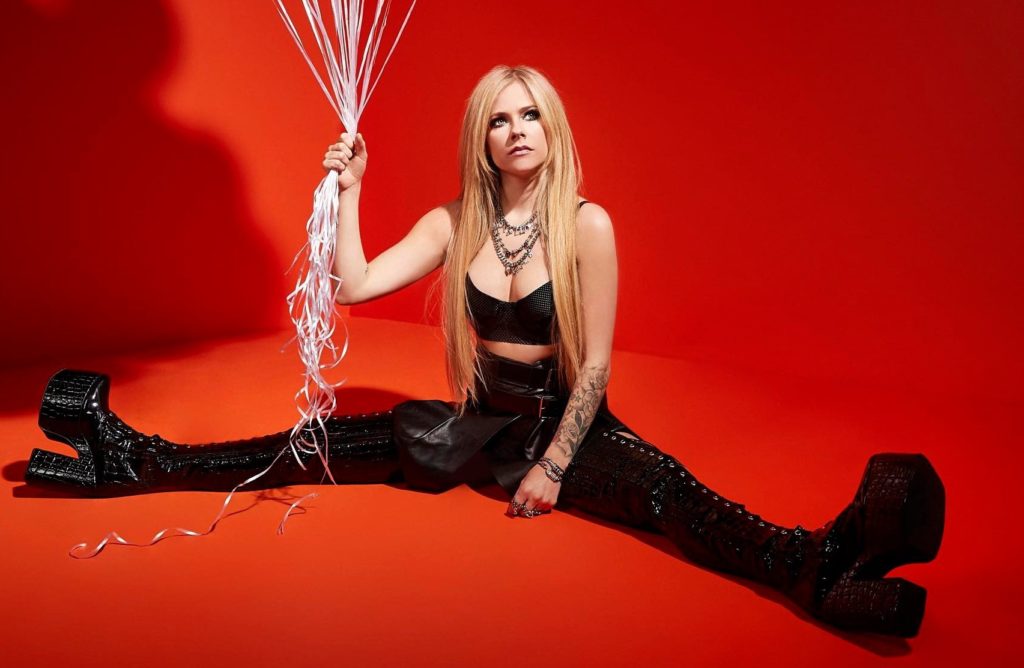 Avril Lavigne is in a new era, and playing the Yum Center this July.Photo via Avril Lavigne/Facebook

Did you see that Avril Lavigne is coming to the Yum! Center on July 2? Lavigne will be here in support of her latest album, Love Sux, and Machine Gun Kelly’s “Mainstream Sellout” tour so all you Skaterbois and Bad Girls better get ready because “Anything But Ordinary” will surely happen that evening. Tickets for the show go on sale March 25 at 10 a.m. at the Yum! Center box office and Ticketmaster. Ticket prices range from $30-$130.

Machine Gun Kelly is touring 52 cities in support of his quite aptly named, Mainstream Sellout tour. The former Nikki Sixx protege (who also played Tommy Lee in “The Dirt” movie about Motley Crüe) has found his shine, selling over 10 million “album units.” (Is that the same as records, because this new lingo is confusing.) Either way, the guy has sold a lot of music.

Rounding out the tour at this stop will be Iann Dior, who will be bringing his “Mood” and supporting his own On To Better Things album.
It’s clear that emo still has a place in modern music as long as there are young folks with strong emotions in possession of guitars or samples. This tour is definitely one for the Emo Girls and Rap Devils.