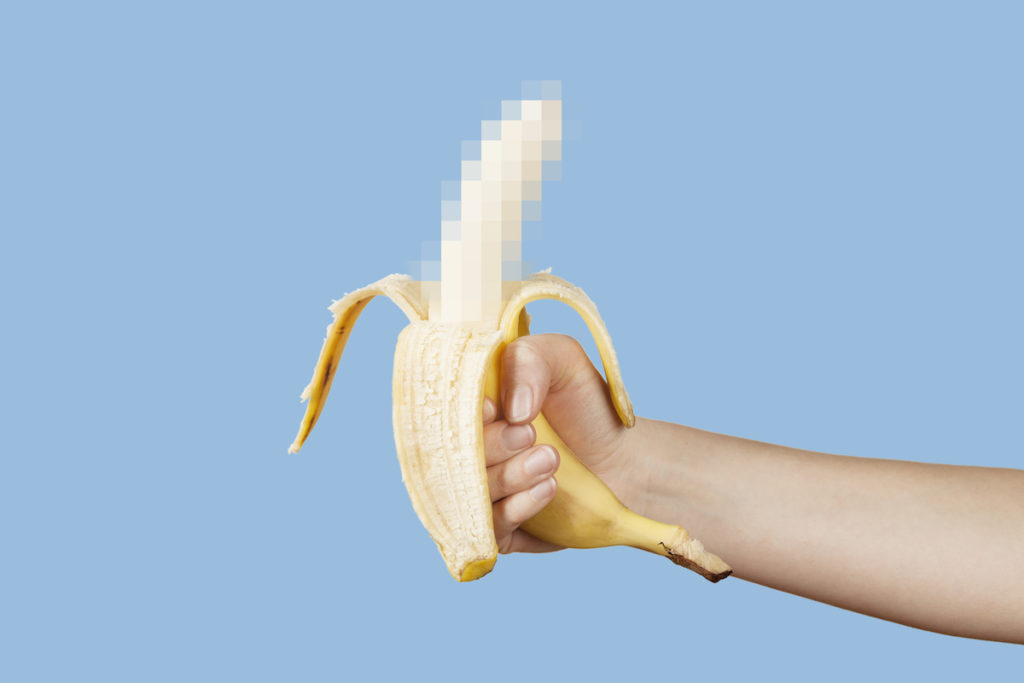 In Appalachian states, abstinence-only sex education is predominant. Sexy Sex Ed is a group that sought to broaden the conversation around sex-ed for the region’s youth and others. But now, it says that its educators are being threatened by hordes of conservatives, influenced by right-wing publicity from “The Ben Shapiro Show” and Christopher Rufo.

In the time since, Turner has added a dozen more educators across five states to her group. Sexy Sex Ed’s workshops are typically for people aged 13 to 40, Turner told UK’s KRNL Magazine in 2021, although she said they could be tailored to other age groups.

Seven out of the country’s 13 Appalachian states require sex-ed in schools to stress abstinence, according to the Guttmacher Institute. Seven states also do not require schools to cover contraception.

Before this month, Sexy Sex Ed’s work had mostly received friendly coverage from media outlets: The Public News Service, Queer Kentucky and several podcasts. But that changed when Christopher Rufro, a conservative activist that the New Yorker attributed as the creator of the modern conflict against critical race theory, tweeted about the group’s virtual Sexy Summer Camp.

Sexy Summer Camp took place in 2021 and included classes called “Sex with ME – Self Pleasure,” “Self Managed Abortion Info Share” and “Sex on Drugs,” as well as “Reproductive Health: The Basics,” “Talk It Out: Relationships and “Pelvic Floor Health Is For Everybody,” according to Sexy Sex Ed’s Facebook page. It did not say what age group the camp was targeted toward.

Rufro also posted descriptions of the courses, although they are not currently publicly available — taking particular issue with the Sex with ME workshop, which said it would include “discussion, games, and some hand on [sic] practice (on hands!).”

Since Rufro’s post, Sexy Sex Ed has been criticized on “The Ben Shapiro Show” and “The Ingraham Angle” with Laura Ingraham. Online commenters have called the educators involved with Sexy Sex Ed pedophiles.

The group says that its educators and funders have been “flooded with hundreds of threatening messages across all platforms.”

LEO reached out to Sexy Sex Ed via email but has yet to receive a response. The national outlet Jezebel reported that, in addition to the harassment, Sexy Sex Ed staffers have been pushed to “seek refuge at ‘safe houses’” and keep track of death threats on a spreadsheet.

In his tweets, Rufro vowed to do a “more extensive” report on Sexy Sex Ed in coming weeks.

In the letter on Sexy Sex Ed’s website, the group stood by the importance of its work.

“We teach people about their bodies, that their bodies are their own, and that all people deserve to decide what happens to their bodies without external influence or coercion,” the letter reads.  “We know our work will be distorted by those with their own political agendas, but we will not be silenced.”