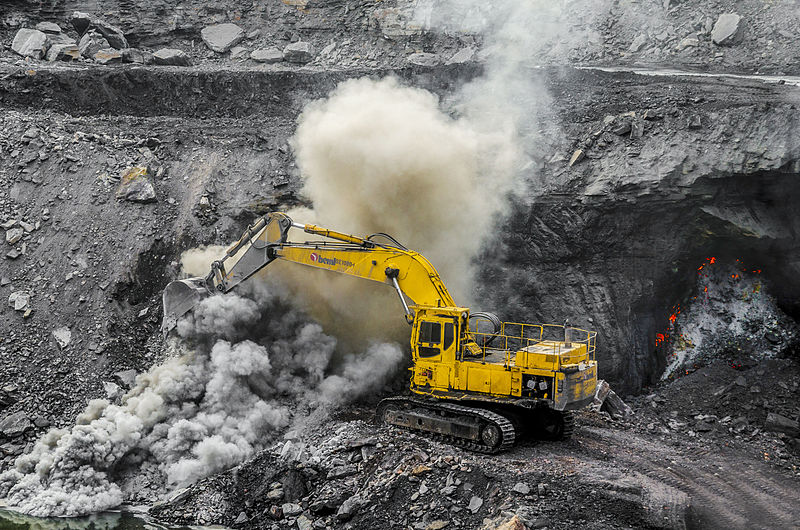 The Black Lung Disability Trust Fund is on track to run out of money.Photo: Creative Commons

Thousands of coal miners and their families are uncertain about the future of the federal Black Lung Disability Trust Fund.

At the end of last year, the fund’s revenue source, an excise tax on domestically produced and sold coal, was slashed by more than half, and experts say the fund is on track to run out of money. Democratic lawmakers have proposed legislation to extend the excise tax at its original rate through 2031.

“Without your oxygen, your inhalers and stuff that you need, they’re not going to be able to afford it,” Hanshaw explained. “And the communities, they’ll suffer too.”

According to the U.S. Government Accountability Office, the trust fund has borrowed from the Treasury’s general fund almost every year since 1979. In addition to facing massive financial challenges, the GAO reported in 2020 the Department of Labor’s lackluster oversight of local mine-operator insurance further put the fund’s future in peril.

Hanshaw added he is worried about currently employed miners who are exposed daily to coal and silica dust and may develop black lung disease later in life.

“For the ones that’s in the coal mines now, they’re going to come in contact with black lung, it’s going to be an ongoing thing,” Hanshaw asserted.

He added miners forgo their health in order to do their jobs.

“We just want what was promised, so we won’t have to worry about our livelihood,” Hanshaw emphasized.

One in 10 underground coal miners with at least a 25-year history in mines will develop black lung, according to a 2018 report by the National Institute for Occupational Safety and Health. The study looked at X-ray data collected from the medical records of miners between 1970 and 2017.