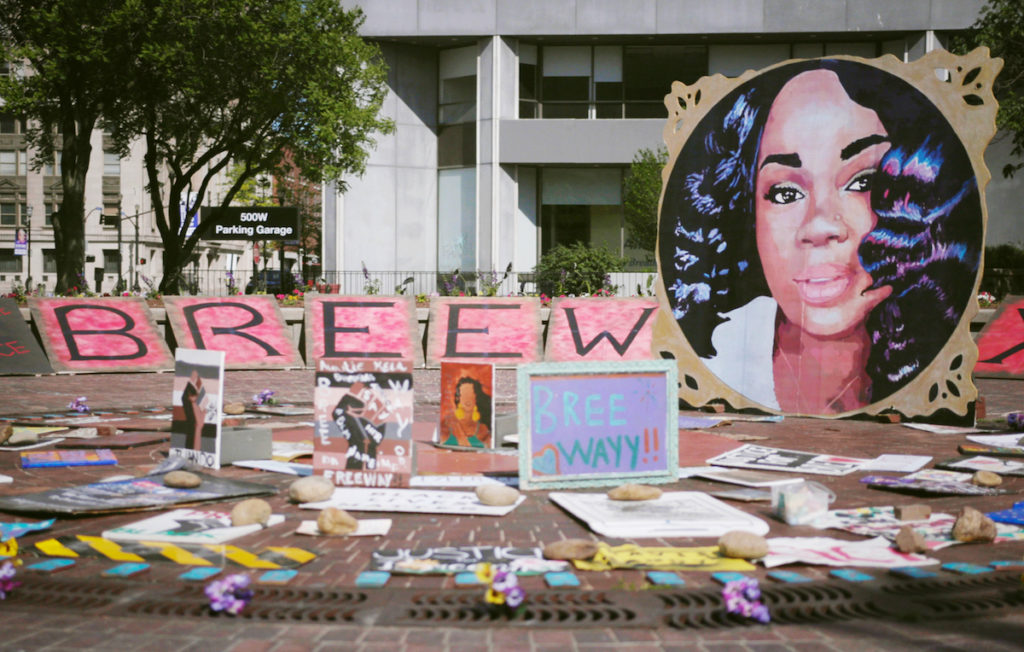 A documentary tracing LMPD’s consistent failure to institute meaningful reforms despite promises will premier on Sunday night, the second anniversary of the killing of Breonna Taylor.

“The Model City” is the result of a joint investigation by the Kentucky Center for Investigative Reporting and Newsy that took over a year to report. The documentary follows how Louisville went from being a city championed on the national stage as a model for policing “to the face of a national movement protesting the police,” according to a press release announcing the documentary’s premiere.

“Louisville’s failure to reform its police department is a lesson to any city that claims to want to build a better relationship between police and communities of color,” the press release says. “The city is now facing a federal civil rights investigation by the Department of Justice. And like many cities, homicides are surging, the department is hemorrhaging police officers and after months of protests, police and residents now say the tensions feel more like a war.”

Among the findings of the investigation was that LMPD prioritized easy “checkbox” reforms over meaningful change.

The documentary follows a Kentucky Center for Investigative Reporting podcast of the same name that came out last year and is the product of the same joint investigation.

The 44-minute-long documentary premieres on Sunday night at 9 p.m.

Check out a trailer for the documentary here. And find out how to watch here.