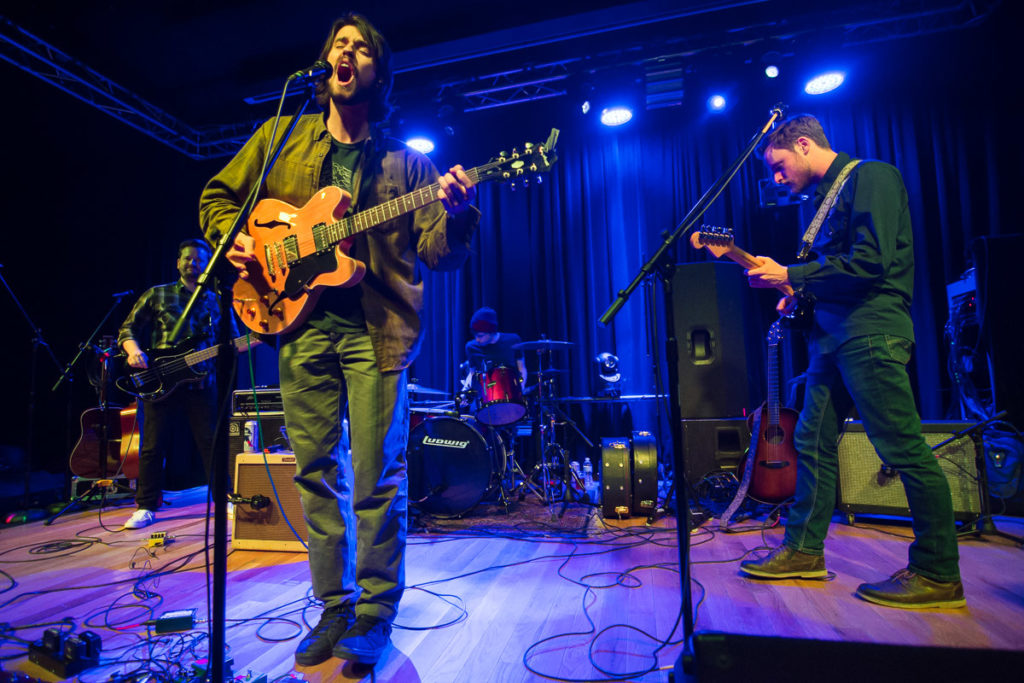 Sunflower Bean
Zanzabar
$15  |  7 p.m.
The kaleidoscopic and versatile songs of Sunflower Bean reflects decades of sounds, from sunny, pop-infused ’60s psychedelia to contemporary sensibilities, but one thing stands firm: their layered, sharp music comes from both the head and the heart. Barrie opens.

Wombo
The Whirling Tiger
The Flamingo
$15  |  9 p.m.
Wombo is embarking on its longest tour yet. The Louisville three-piece, which plays experimental post-punk, is hitting 18 shows across the country, including several at South by Southwest in Austin, Texas. See the band off with a show at The Whirling Tiger, where they’re playing with fellow local groups White Woolly and Turbo Nut.