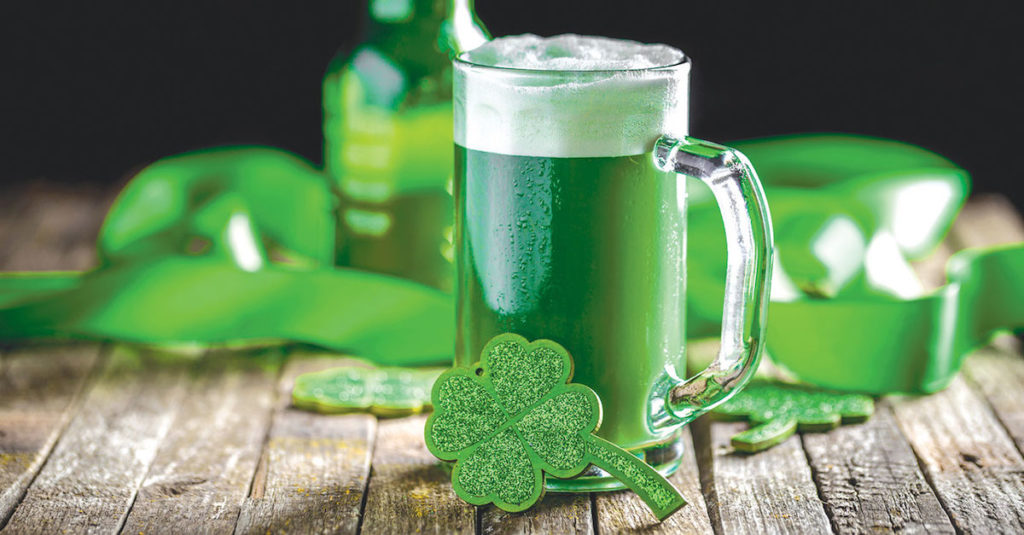 Prepare for the St. Patty’s Day celebrations this weekend with a tapping of the keg at O’Sheas.

Rafia Zakira
Rauch Planetarium
Free  |  5:30 p.m.
Rafia Zakira, a lawyer and critic of white feminism, comes to UofL for a lecture titled “Dear White Feminists.” You can also stream her talk on YouTube.

This Show Isn’t About Arby’s
Planet of the Tapes
Free  |  8 p.m.
An improvised comedy show from Kentucky Bill that’s definitely not about Arby’s.

Emo Bingo + Karaoke
NoraeBar
No cover  |  8-11 p.m.
For those who can’t go to the Jimmy Eat World show on Wednesday night, here’s an alternative: emo music video bingo with giveaways. And if you did get tix to the show, you can show up at NoraeBar with your ticket stubs afterward and get half-off of one of their private karaoke rooms.

Tappin’ of the Keg
O’Shea’s Highlands
No cover  |  8-11 p.m.
Prepare for the St. Patty’s Day celebrations this weekend with a tapping of the keg at O’Sheas. Louisville’s Ancient Order of the Hibernians will march the keg to O’Shea’s with a piper escort. There will be Irish blessings, Irish songs, plenty of drinks and food.