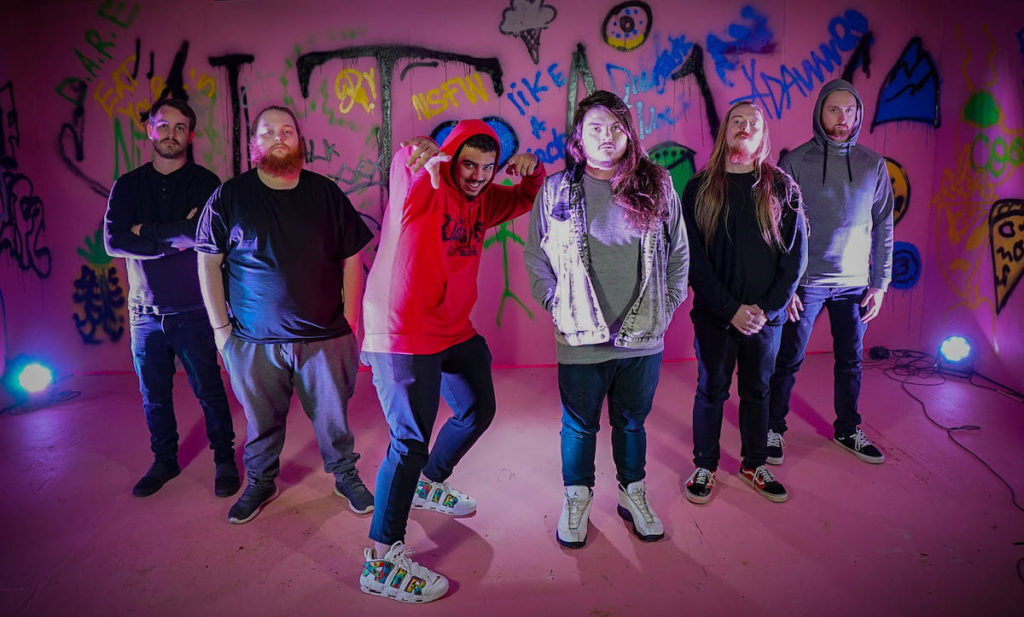 Louisville deathcore group Until The Dead Walk, whom you may know from their intense musical breakdowns and hilarious online antics, will be featured in a music video that’s filming this week — and you’re invited to join.

The Syracuse-based metalcore band Fight From Within will be in Louisville on Friday, Feb. 25, to shoot a music video alongside their friends Until the Dead Walk.

The band put out an invitation for anyone who’s interested to join them for the shoot.

A representative for Fight From Within told this reporter on Instagram that filming the video will entail going to a bunch of bars in Louisville on Friday, having fun and drinking… lots of drinking.

You don’t have to sign up in advance. Fight From Within will post the info on their Facebook page later this week, and anyone who’s interested just needs to show up at the right time.

If being in a video with Until the Dead Walk doesn’t satisfy your deathcore fix, you’ll be able to see them at an all-ages tour stop in Louisville at 21st in Germantown on April 7, which will also feature Left to Suffer, Autumn Lies Buried, My Own Will, and Serotonin.

In the meantime, check out one of their most recent songs, “Talk It Out,” here.