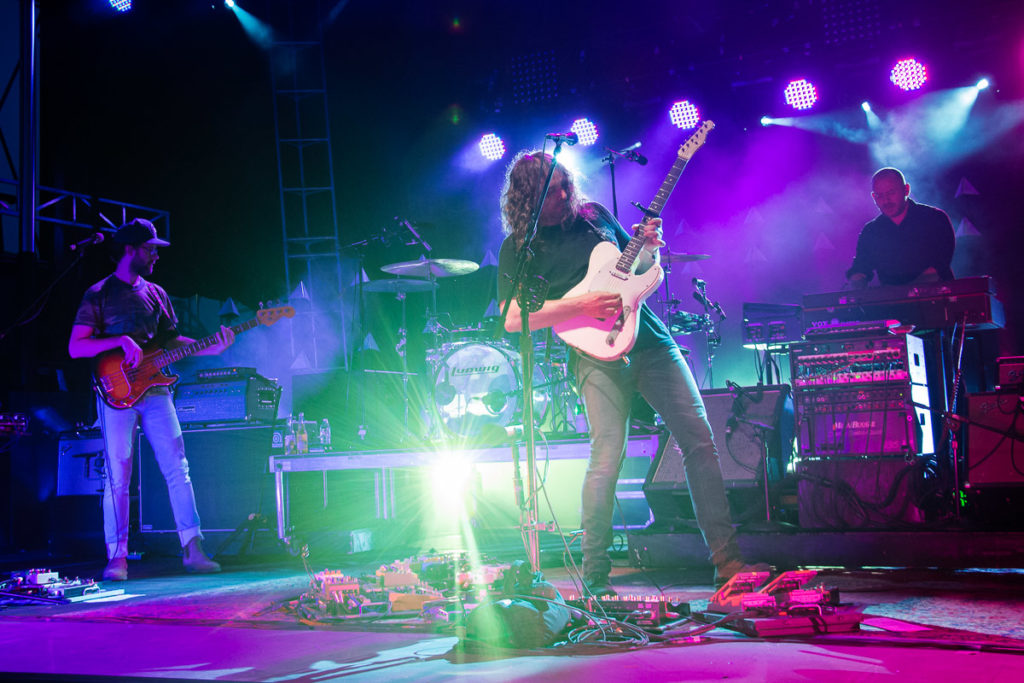 The War on Drugs

The War On Drugs has added more dates to their current world tour, and Louisville is on that list, with the acclaimed rock band announcing a show that will take place at Old Forester’s Paristown Hall on Thursday, May 26.

The tour has already featured a stop at Madison Square Garden and will also hit other large venues like The O2 Arena in London and Red Rocks in Denver — as well as major festivals like Bonnaroo and Mad Cool Festival — meaning the show at Paristown Hall, which can accommodate around 2,000, will be on the more up-close-and-personal side.

The War On Drugs are touring in support of their latest album, last year’s I Don’t Live Here Anymore, another rich, layered and experimental entry in the Philly band’s discography that dips into the influence of the Mount Rushmore of East Coast songwriting giants but still manages to sound extremely distinct and modern.

Tickets for the Louisville show go on sale to the general public at 10 a.m. this Friday, Feb. 25, but artist pre-sale starts on Wednesday, Feb. 23. Go here for more ticket info.