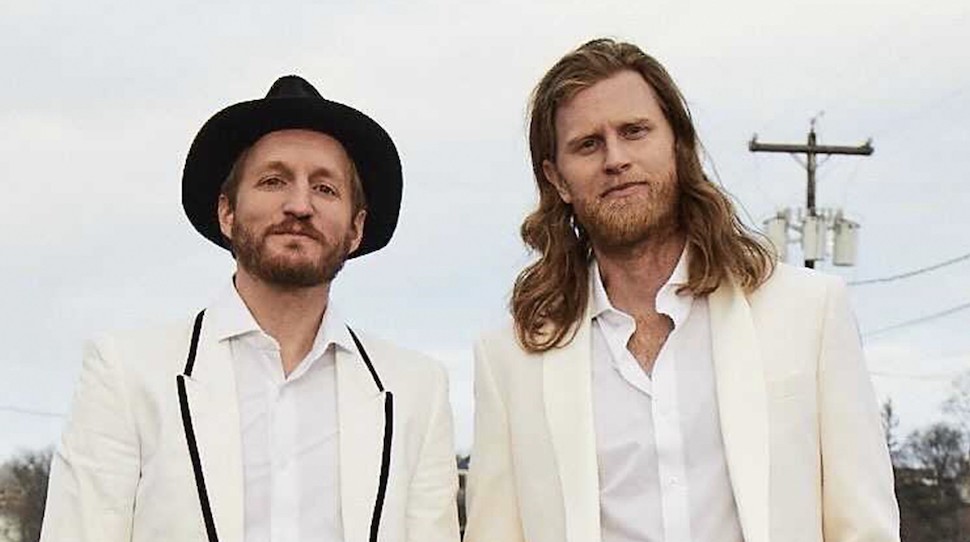 The Lumineers' founding members Jeremiah Fraites and Wesley Schultz.Photo via The Lumineers/Facebook

The Lumineers are bringing their folk rock back to Louisville on Aug. 31 with a show at the KFC Yum! Center.

The band, known for its hits “Ophelia” and “Ho Hey,” is on a tour to promote its new album Brightside. They’ll be coming to Louisville with James Bay, an English singer-songwriter, as their opening act.

The Lumineers last appeared in Louisville on March 10, 2020 — not long before the city shut down due to the coronavirus pandemic. Like many bands, The Lumineers postponed touring until recently.

Tickets to The Lumineers’ summer show will go on sale to the general public next Friday, Feb. 18 at 10 a.m. Tour club members will get first access next Monday.

Listen to the title track off of The Lumineers’ new album below.