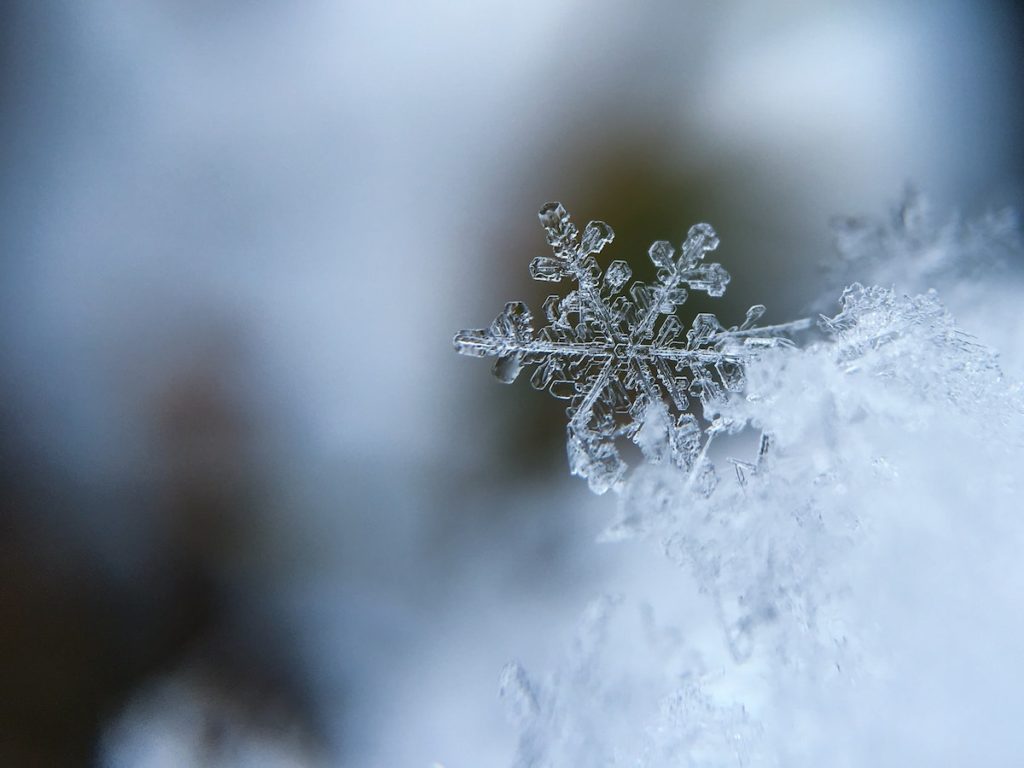 The National Weather Service is advising residents to avoid the roads at rush hour.Photo courtesy of Aaron Burden, Unsplash

This story was updated at 5:48 p.m. on Thursday, Feb. 3. For an update on Friday’s winter weather in Louisville go here.

Ice has started to coat Louisville and will probably continue to accumulate until 8 p.m. tonight, according to John Gordon with the National Weather Service Louisville.

Most major roads are currently OK, said Gordon, but as temperatures drop within the next two hours, ice will start to cause problems, particularly on backroads, secondary roads and bridges and overpasses.

City snow removal crews have currently completed a first pass on about 50% of their routes, according to Metro Public Works Director Vanessa Burns. She said that crews will be “at it all night.” The city still has “plenty” of salt, according to Mayor Greg Fischer.

LG&E KU is reporting that 2,000 of their customers have been impacted by the storm. A “handful” of power lines are down, but so far there have been no broken polls.

Find out what to do in the event of a power outage here.

The power company has 600 employees and line technicians across the state to help with the storm, said Natasha Collins, a spokesperson for LG&E. Additional crews are also headed this way, she said.

JCPS has canceled school on Friday for a traditional snow day.

The remaining forecast from the National Weather Service says that there will be sleet and some snow from 10 p.m. to 1 a.m. tonight. Travel will be more difficult the further north you go, said Gordon with the NWS.

Fischer said that the city has available shelters identified for residents in the event that they are needed.

There are currently also white flag shelters open for people who are houseless, according to Fischer. Those include:

Residents can also call a single point of entry line at 637-2337 to reserve a bed at a shelter.

TARC is currently running on its winter weather routes. They are available at ridetarc.org.

The city’s mass COVID testing site at Churchill Downs and its indoor sites are closed today. UofL’s drive-thru testing site at Brook and Liberty streets will close at noon and open tomorrow at 10 a.m.