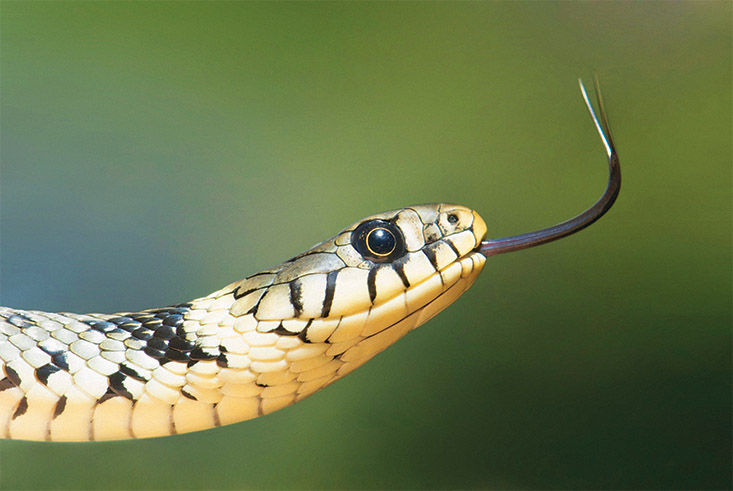 The Kentucky Herpetological Society offered to feed your ex to a reptile in exchange for donations.

Bad news if you’ve ever broken someone’s heart: you may have just gotten eaten by a reptile.

The Kentucky Herpetological Society (KHS) recently did a pretty unique fundraiser: for a small donation, you could name a “feeder” (an insect, vegetable, or dead rodent) after your ex or someone else who’d done you wrong. $3 would get you an insect or veggie; $5 would get you a rodent.

The KHS then fed those to their creatures and made a compilation video of it all.

And, to this reporter’s delight, they released the video yesterday.

In the video, snakes, frogs, a chameleon, a turtle and other critters eat insects, veggies and lots of dead mice as Jessie James Decker’s post-breakup anthem “I Look So Good (Without You)” plays in the background.

People also donated in “honor” of Spectrum Internet, The Patriarchy and Minimum Wage.

Shoutout to the person on the Louisville subreddit who suggested naming a feeder after Mitch McConnell, by the way. I’m legit sad you didn’t deliver…

LEO wrote about the fundraiser a few weeks ago, and, by the way: the article made its way to “The Drew Barrymore Show.” (It makes sense, though: Drew has a bearded dragon named Jeremy.)

Check out the clip here.

In any case, the fundraiser netted the Herpetological Society $234, which will go toward their work taking care of their animals. Ssssssimply wonderful.