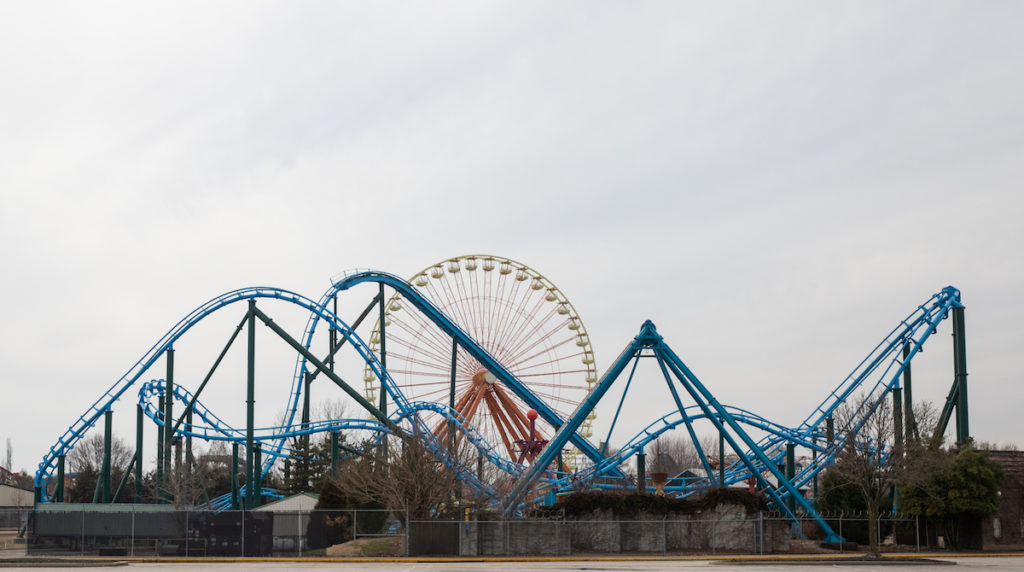 The company that owns Kentucky Kingdom made a surprising announcement on Tuesday: It will be paying for 100% of college tuition, fees and books for its 11,000 employees. That includes seasonal, part-time and full-time employees at the Louisville amusement park.

There are stipulations, though.

Full tuition will only be covered for diploma, degree and certificate programs in the fields of business administration and leadership, culinary, finance, technology and marketing. Kentucky Kingdom’s parent company Herschend Enterprises, will also provide partial funding, up to $5,240 per year, for programs in fields including hospitality, engineering, human resources and art design.

It’s not clear from a press release which schools the classes will go through, although the third-party company that Herschend Enterprises is using, Guild Education, has partnerships with several colleges including the University of Florida, the University of Denver and Purdue University Global.

The press release says 30 “learning partners” will be used for the classes.

A recent study about the effectiveness of Walmart’s programs showed that out of the tens of thousands of students who have participated in the program, only 386 have earned a bachelor’s or associate’s degree since 2018. But 7,300 employees have completed some sort of program.

Previously, Chipotle reported that 89% of its employees who enrolled stayed in the program for nine months, according to a 2018 article by Inside Higher Ed.

A recent article in Bloomberg found that while many of the workers who have attended programs through Guild have praised the service, others have complained about the quality of education.

Kentucky Kingdom’s tuition program will start Feb. 24. Herschend will be offering the program to its employees across 25 attractions, including the Newport Aquarium, Dollywood Parks & Resorts and the Hollywood Globetrotters.