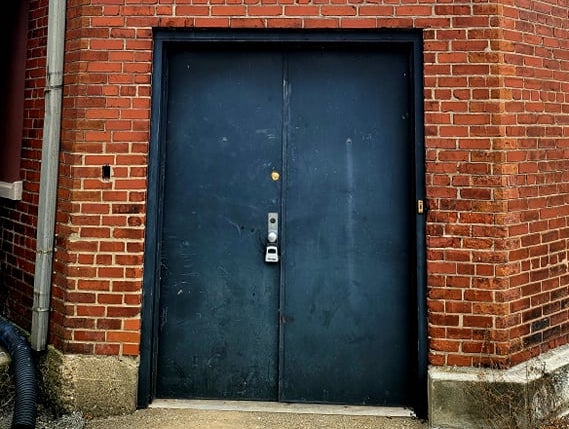 Through these doors is the future Epiphany Barrel House.Photo courtesy of Epiphany Brews

Epiphany Barrel House, a micro-brewery planned for The Highlands, has a new projected opening date — well, time period — and a head brewer.

The brewery, which was first announced in April of last year, is now slated to open in June or July of this year and will be helmed by Maggie Bray, who has worked as a brewer at Wild Hops Brewery and Gordon Biersch.

Epiphany will be located at 1525 Highland Ave., behind the post office off Baxter Avenue, and is the combined effort of Harvest co-founder Ivor Chodkowski and his new partners Nicholas Clark, Abby Chodkowski and Kelley Spillson.

Epiphany plans to specialize in “new innovative styles” and barrel aged stouts, with some classic beer styles as well. The brewery will also sell over 200 different kinds of bourbons, as well as “fun” cocktails. For food, Epiphany will serve charcuterie board-type fare with local ingredients.

The brewery will be large enough to seat 50 inside and around 20 outside.