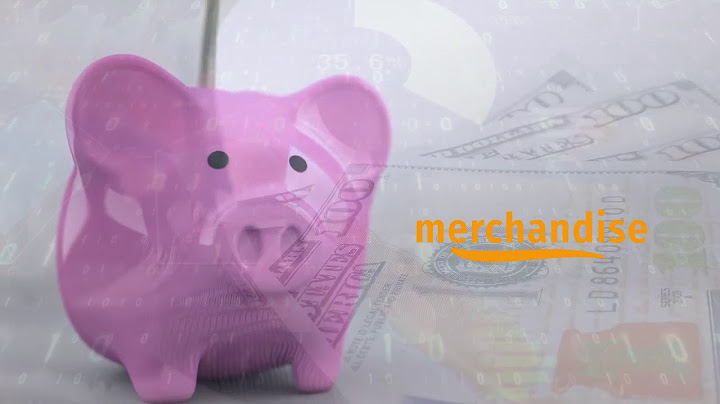 "Merchandise" is both a marketing strategy and a commentary on late stage capitalism.Via YouTube/Count Spacey

As lead vocalist, guitarist and producer for Count Spacey, Patrick Hume is adept at wearing many hats. But one he’s never worn well, he says, is one of salesman. “Truth be told, I’m horrible at it,” Hume tells me, laughing. But that doesn’t mean he doesn’t have something to sell.

“Anyone who has seen live music has heard a band mention that they have merchandise for sale,” he says. “So, instead of taking a moment between songs to mention this, I thought we’d just write a song about the merchandise, the items we’re selling. I know, it’s kind of ‘meta,’ but I’ve been playing shows for well over 22 years now and I realized a long time ago that I’m not really in the business of selling music. Really I’m in the ‘T-shirt’ business. But, to be honest, we barely have or sell any music or merch.”

“Merchandise” is a funky, ska-tinged song that could also easily serve time on a modern-day spy soundtrack. Lively horns stab in and out, the guitar wah-wahs a dark riff of mystery, while Hume lambasts the scourge of “late stage capitalist carried to full term” in his acerbic talk-sing rants. Think: a modern day “Money.” (And, as a sweet bonus, it even comes with a badass squealy saxophone solo.)

According to Hume, “Merchandise” has been through more variants than the COVID-19 virus, though certainly its a much more enjoyable to experience.

“This song took many iterations until it became the song it is now,” he says. “At one point there was a Latin breakdown in the verse, then it went funky. There’s a big speech in the middle and the lyrics have changed numerous times. We’ve been playing it for years though, even when the band was a whole different band. It was and still is our closing song because it’s the perfect song to end a set. It’s loud, energetic and has a fast tempo. The ironic thing is that I’ve noticed we sell less merch when we play it. I think it makes people feel self conscious about buying our stuff. If I were better at marketing, I think more LEO readers would know of our band by now!”

Count Spacey created a fun, jaunty song with amazing production values, but Hume hopes people see it more than a just a song to listen to. The song, he says, is threaded with a very common theme that everyone can relate to.

“The lyrics are very obviously a critique on modern day capitalism. I am very self aware how that conflicts and coexists with my life as an ‘artist.’ These two sides of my life are constantly at odds with each other. I make a full-time living off of music, and I’m very proud of that, but I have to make artistic compromises daily in order to sustain this meager lifestyle. Under our modern system of capitalism, it is those with the most money who can compromise less of their time, their morals, and their soul. Money can buy you a certain freedom in this society, the rest of us are all in a modern type of indentured servitude.”

But, hey, at least we get a killer tune out of the deal.